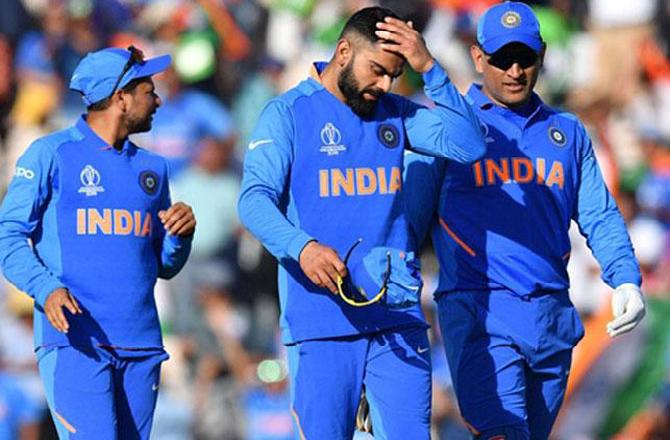 SRINAGAR: Former Jammu and Kashmir Chief Minister and Peoples Democratic Party (PDP) president Mehbooba Mufti said it was unfair to blame players who played well in the semi-final match against New Zealand on Wednesday.
She said it is high time we learn to celebrate wins with happiness and defeats with grace. But, she said, one defeat and the players are blamed.
Taking to micro-blogging site twitter, Ms Mufti said, ”Unfair. The Indian Cricket team put up a stellar performance & played well this WC. But one defeat & the players are blamed. High time we learn to celebrate wins with happiness & defeats with grace. PS – Don’t blame Nehru either.”
(AGENCIES)