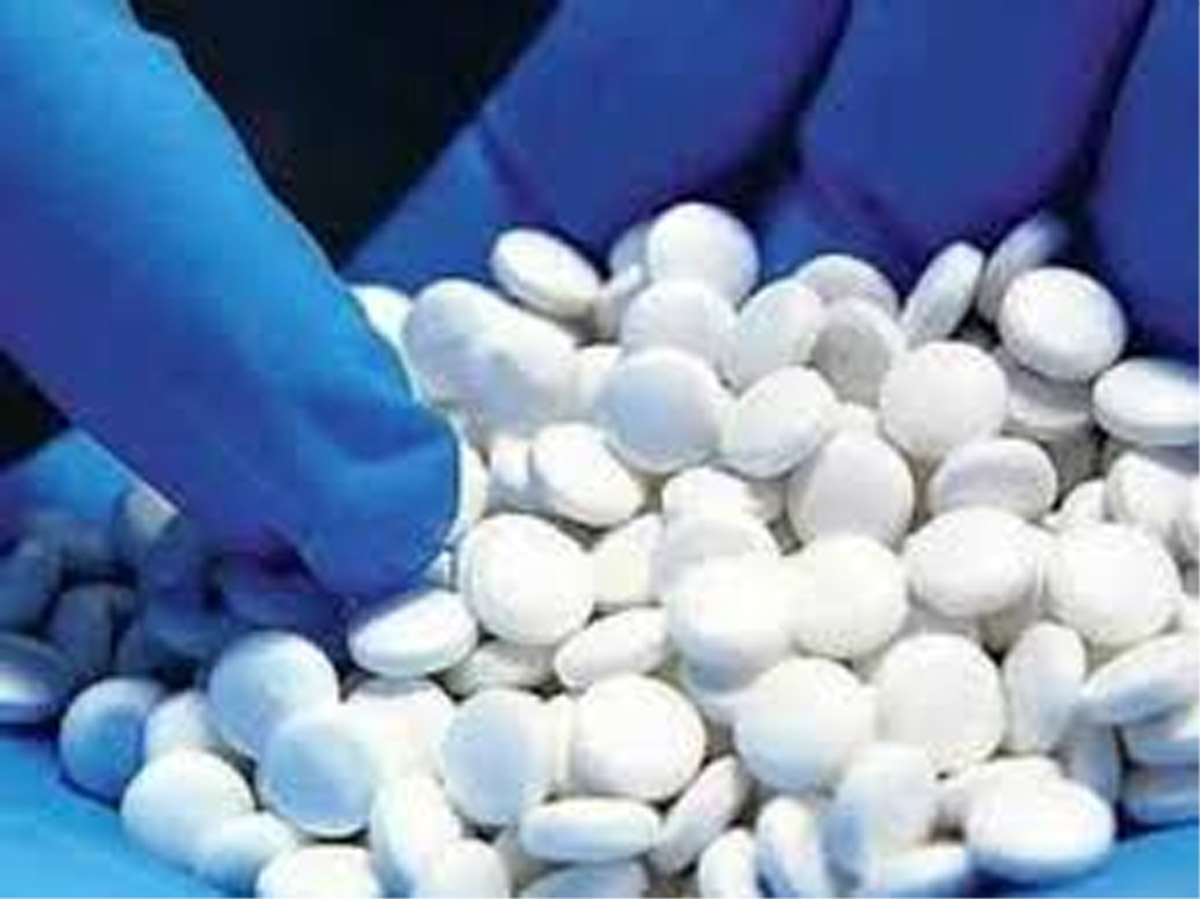 NEW YORK, Oct 30:An Indian-origin doctor and an American nurse were charged in an indictment for their roles in unlawfully distributing controlled substances.

Hemal Mehta, 49 and Heather Marks, 36, of Tennessee were charged in an indictment filed last week in the Middle District of Tennessee with one count of conspiracy to unlawfully distribute controlled substances and nine counts of unlawful distribution of controlled substances, Assistant Attorney General Brian Benczkowski of the Justice Department’s Criminal Division said.

According to the indictment, between 2016 and 2018, Mehta and Marks, whom Mehta supervised, conspired to distribute controlled substances, including oxycodone, morphine sulfate and oxymorphone, to patients outside the usual course of professional practice and without a legitimate medical purpose.

Mehta and Marks also allegedly dispensed and distributed oxycodone and oxymorphone on various occasions between 2016 and 2018. (PTI)