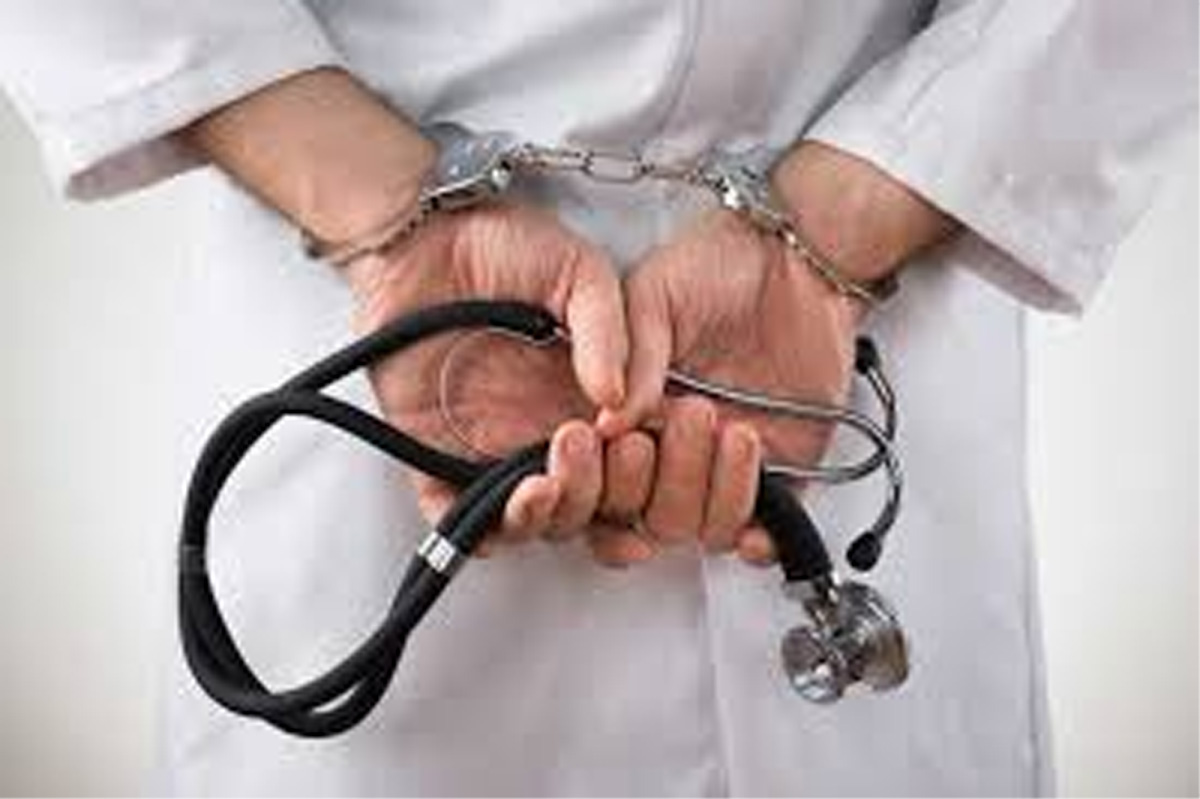 SINGAPORE, Oct 15:A 75-year-old Indian-origin doctor in Singapore is facing a criminal charge for causing the death of his patient in 2014 by allegedly prescribing medicines without conducting the necessary medical tests.

Haridass Radass, who is a general practitioner at Tekka Clinic Surgery in Little India shopping precinct, allegedly prescribed 10 tablets of methotrexate  a chemotherapy agent and immune system suppressant  to Savarimuthu Arul Xavier without first arranging for him to undergo the necessary tests.

The dosage was also not in line with the established guidelines, reported the Today newspaper on Tuesday, citing court documents.

The doctor, who has been in practise for 40 years, is also accused of giving the patient an injection of dexamethasone, which is an anti-inflammatory steroid.

He also allegedly prescribed 10 tablets of prednisolone, used to treat inflammation, and 10 tablets of chlorpheniramine, an antihistamine, to Xavier.

This is said to have caused the patient to develop neutropenia and mucositis, leading to a fatal invasive fungal infection.

Neutropenia occurs when a person lacks a certain type of white blood cell, which help to fight infections and mucositis is a condition when a person’s mouth or gut becomes sore and inflamed  a common side effect of chemotherapy for cancer.

However, the court documents did not state what kind of treatment Xavier was receiving from the doctor when he died.

The doctor was first charged in the state courts on October 4 and is out on bail of SGD10,000 (USD 7,295). He will return to court on October 29 for a pre-trial conference, the report said.

He could be jailed for up to five years, fined or both if found guilty of the crime. (PTI)