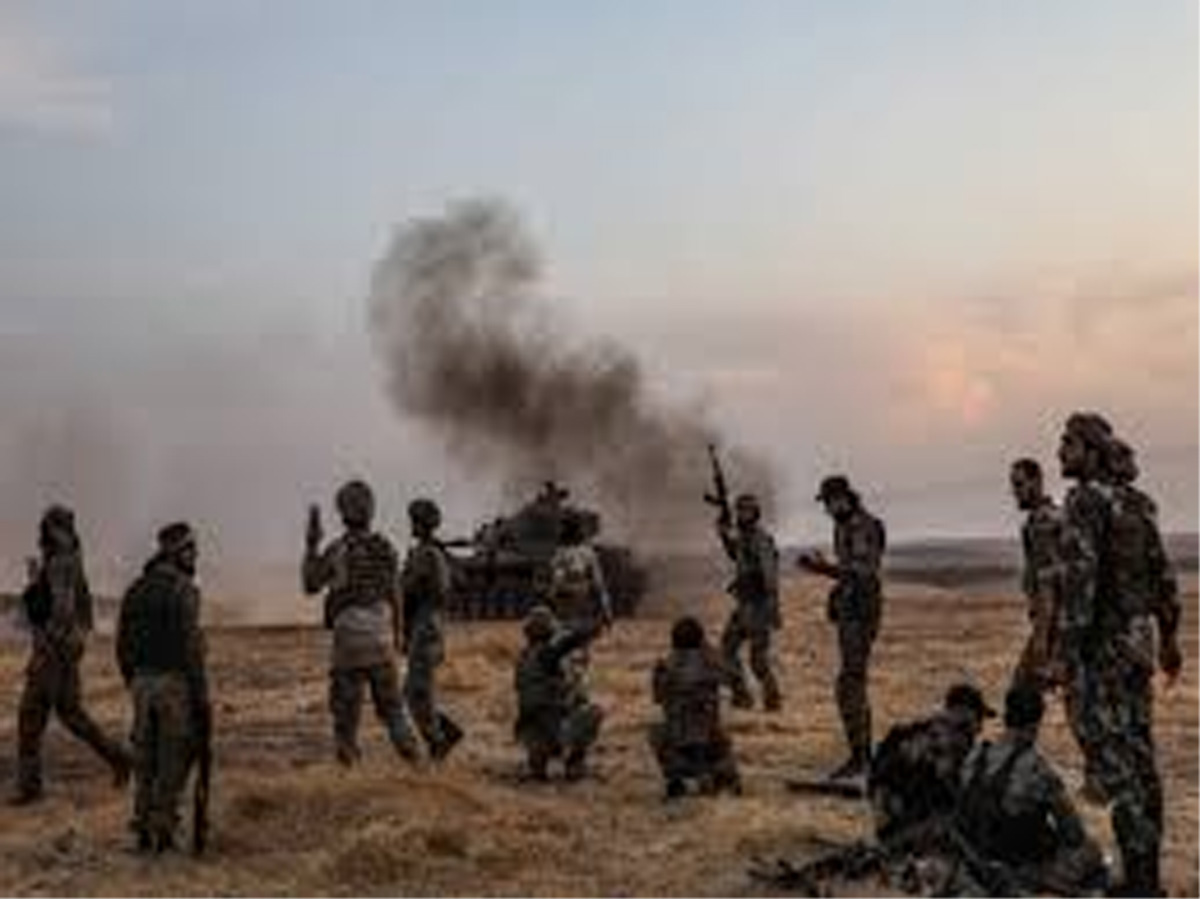 WASHINGTON, Oct 15:The “unilateral invasion” of northern Syria has resulted in widespread casualties and destruction, US Defense Secretary Mark Esper said on Monday.

This has also undermined the successful multinational “Defeat ISIS” mission in Syria, he said.

Esper will be visiting NATO next week in Brussels and he plans to press members of the alliance to take collective and individual diplomatic and economic measures in response to Turkish actions.

“Despite the opposition and repeated warnings from the US and the international community, Turkish President (Recep Tayyip) Erdogan ordered a unilateral invasion of northern Syria that has resulted in widespread casualties, refugees, destruction, insecurity, and a growing threat to US military forces,” he said.

Turkey launched a cross-border assault on Kurdish fighters on Wednesday after the US decided to withdraw troops from Syria, a move criticised by the Republicans, with some terming it a “betrayal” of the Kurds.

“This unacceptable incursion has also undermined the successful multinational ‘Defeat ISIS’ mission in Syria, and resulted in the release of many dangerous ISIS detainees,” Esper said in a statement late Monday afternoon.

Due to Turkey’s irresponsible actions, the risk to US forces in northeast Syria has reached an unacceptable level, he said.

“We are also at risk of being engulfed in a broader conflict. Therefore, at the President’s (Donald Trump) direction, the Department of Defense is executing a deliberate withdrawal of US military personnel from northeast Syria,” the defense secretary said.

Turkey’s unilateral action was “unnecessary and impulsive”. President Erdogan bears full responsibility for its consequences, to include a potential ISIS resurgence, possible war crimes, and a growing humanitarian crisis, he said.

The bilateral relationship between the US and Turkey has also been damaged, Esper said.

They said this has endangered American national security and the security of its allies around the world.

“To be clear, President Trump’s withdrawal of US forces is contributing to the chaos and havoc Turkey is causing in northeastern Syria,” the statement said.

The Kurdish partners are already paying the ultimate cost of this betrayal and tens of thousands of civilians have already been displaced, the Democratic senators rued.

Completely withdrawing US from northern Syria, at this moment, with no strategy in place, is “ceding our interests to Putin, Erdogan, Assad, Iran and to others who are already gleefully filling the security vacuum”, according to the statement.

Trump should use this moment to step up, do the right thing, and correct course, the senators demanded.

“He can listen to his national security and military advisors, and to the chorus of bipartisan voices in Congress and across the world who made it clear that this was a grave mistake worth reversing,” they said in the statement. Leaders are not those who are always right, but those who are willing to learn from their mistakes, they said. (PTI)