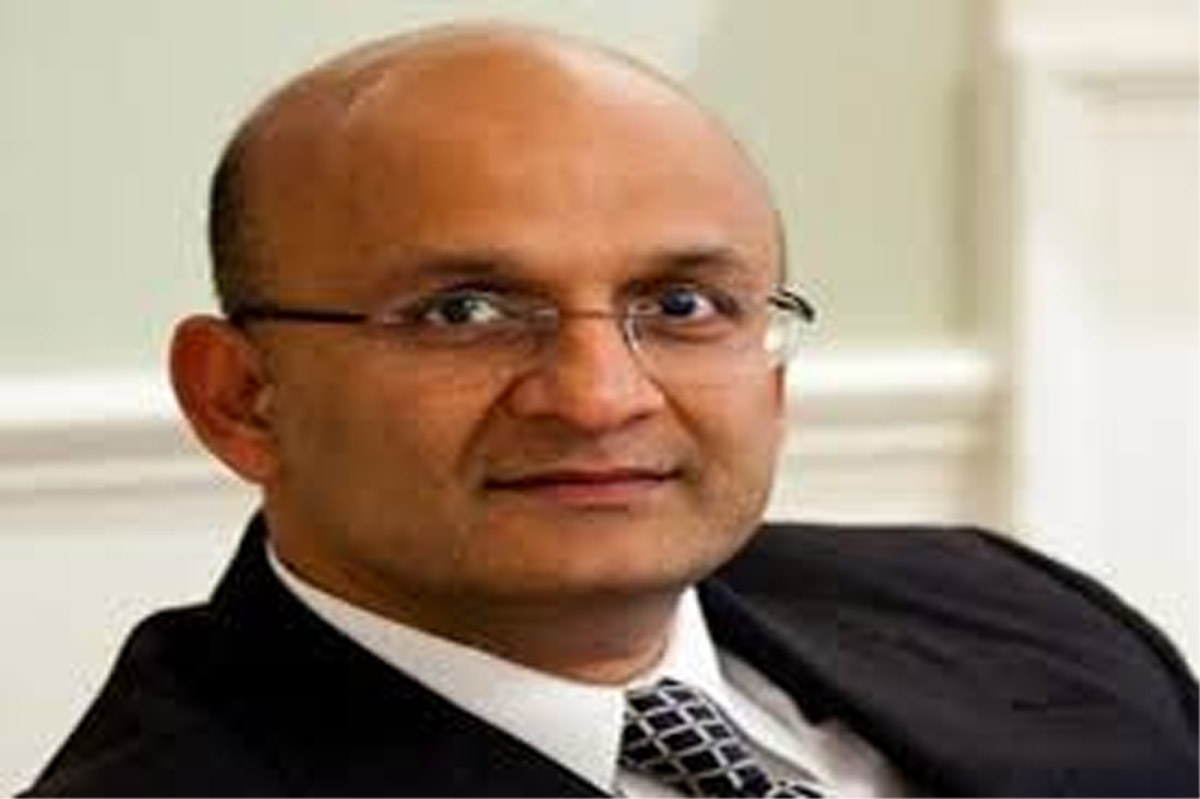 NEW YORK, Nov 7:Harvard Business School’s Dean Nitin Nohria will step down from his post in June 2020, ten years after he became the first Indian-origin academician to helm the business school in the prestigious institution’s 102-year-old history.

In a letter to the Business School community on Wednesday, Nohria said he will step down from the position of Dean of the Harvard Business School (HBS) on June 30, 2020, after a decade in the role.

“I will take a sabbatical when I step down to reflect on what I may do next. I look forward to supporting our next Dean, as my predecessors supported me. I will always remain devoted to this most extraordinary institution that I have been so lucky to call not just my place of work, but my family’s home,” Nohria said.

In his message to faculty, staff, students and alumni, Nohria said the time is right for the HBS to transition to new leadership.

“Ten years gave us a good run to make progress on our ‘Five I’ priorities,” he said, referring to the School’s focus on innovation, intellectual ambition, internationalisation, inclusion and integration.

He said serving as Dean has been a “privilege for which I am immensely grateful.

Nohria, who had joined the Business School’s faculty in 1988 after receiving his PhD from MIT, said the HBS changed the arc of his life.

Appointed the Business School’s 10th Dean, Nohria said a decade for HBS’s 10th dean seems an appropriate duration for this chapter in the School’s history.

Before his appointment as Dean, Nohria had served in a number of leadership roles at the HBS, including as Chair of the Organisational Behaviour Unit, Co-Chair of the Leadership Initiative, and Senior Associate Dean for Faculty Development, the HBS said in a press release.

Thanking Drew Faust, who had served as Harvard’s president from 2007 to 2018, for her support, Nohria said he will be grateful to her for her mentorship and inspirational vision.

Nohria also expressed gratitude to President Larry Bacow for his leadership, lauding his focus on issues of diversity, immigration and inclusion.

Faust said Nohria positioned HBS well to face the 21st century by launching new pedagogies, investing in the faculty and their research and building bridges from the Business School to other parts of Harvard, the release stated.

Noting his appreciation for Nohria’s superlative leadership, Bacow said Nohria has led HBS with vision and wisdom, a canny sense of organizational dynamics, a humane concern for others, and a relish for innovation.

Bacow said he would soon initiate a search for a new dean and plans to seek broad input in deciding on Nohria’s successor.

In the release, the HBS said Nohria led significant transformation in key areas during his time as Dean. Harvard Business School Online (originally known as HBX), the School’s digital learning platform, was founded in 2014 under Nohria’s leadership.

It added that gifts to the School supported faculty development, student financial aid, and additions and enhancements to the School’s residential campus, including Tata Hall, Esteves Hall, the Ruth Mulan Chu Chao Center, Klarman Hall, and the Schwartz Common.

During his deanship, the HBS endowment grew from USD 2.1 to USD 3.8 billion as of June this year and the School’s annual revenues have grown from USD 509 million to nearly USD 1 billion.

In 2010, Harvard Business School received a gift of USD 50 million from Tata Companies, the Sir Dorabji Tata Trust and the Tata Education and Development Trust, philanthropic entities of the Tata Group. The gift, the largest from an international donor in the school’s history, funded a new academic and residential building on the HBS campus in Boston for participants in the school’s broad portfolio of Executive Education programmes. The building was named Tata Hall.

Nohria earned a bachelor’s degree in chemical engineering from the Indian Institute of Technology, Bombay and a PhD in Management from MIT’s Sloan School of Management. He was a visiting faculty member at the London Business School in 1996. According to the HBS press release, Nohria “serves on the board of directors” of Boston-based global nonprofit organisation Bridgespan and on the board of trustees of Massachusetts General Hospital. He also serves as an advisor to Piramal Enterprises and Tata Sons, on the advisory board of Akshaya Patra. (PTI)