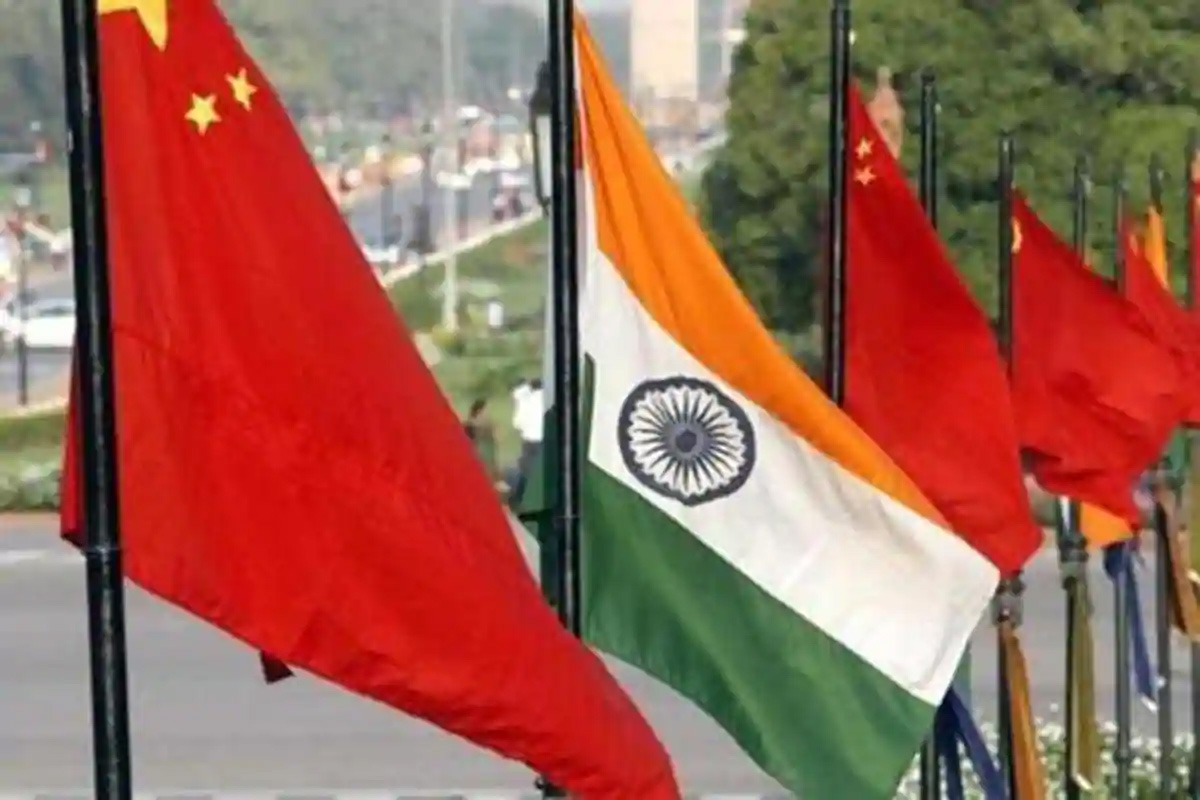 Corporatisation of Agriculture not bad for farmers

Snowfall is a boon, never a curse