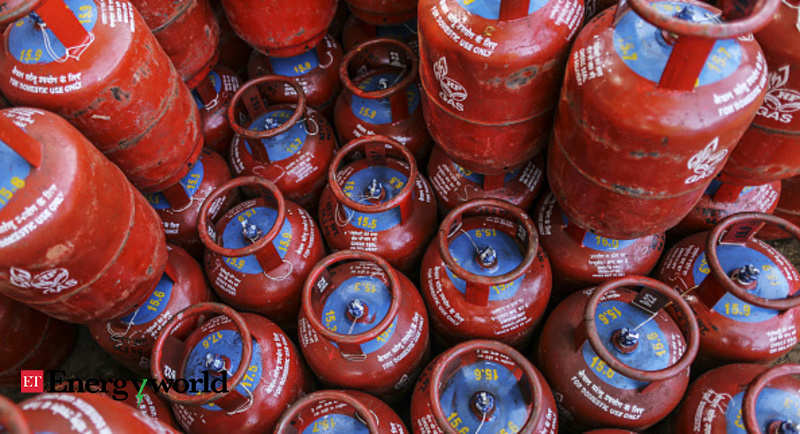 Excelsior Correspondent
MUMBAI, Dec 18: Post the approval of Cabinet Committee, on Economic Affairs (CCEA) to expand the beneficiary list under Pradhan Mantri Ujjwala Yojana (PMUY), Indian Oil in a meeting with key officials of Pan-India, developed a blue-print to ensure hassle-free release of LPG connections to all eligible beneficiaries.
Addressing senior Indian Oil officials across all states, Gurmeet Singh, Director (Marketing), IndianOil said, “it should be our endeavor that every kitchen in the country is smoke-free and healthy with easy access to LPG. With our sustained efforts, LPG coverage in the country has improved to 89.5% as on 01.12.18 from 61.9% as on 01.04.2016. “Now we should aim to achieve universal LPG coverage as clean cooking fuel and encourage its sustained use, which is also the objective of PMUY”.
Singh also emphasized on making available 5 kg cylinder to PMUY beneficiaries for better affordability and sustained usage of LPG. He also exhorted the LPG vertical to increase awareness about deferring the recovery of interest free loan availed by PMUY beneficiaries (to purchase stove and refill) upto 6 refills or one year, whichever is earlier w.e.f. from 01.04.2018. He went on to stress that LPG is economical compared to alternate fuels like cow -dung, firewood, and coal and the socio-economic benefits should be conveyed to the public at large.
He further said that Team Indian Oil will leave no stone unturned in creating the required infrastructure to ensure easy availability to even the remotest corner of the country. The scheme has benefitted more than 5.86 crore households of which Indian Oil has released over 2.75 core LPG connections under PMUY. The revised scheme shall now reach out to all poor families who were not previously covered either in Socio-Economic Caste Census (SECC) list or the seven identified categories i.e. SC/STs households, beneficiaries of Pradhan Mantri Awas Yojana (PMAY) (Gramin), Antyodaya Anna Yojana (AAY), Forest dwellers, Most Backward Classes (MBC), Tea & Ex-Tea Garden Tribes, people residing in Islands /river islands.
“IndianOil will facilitate open and transparent system to ensure that the prospective beneficiaries are able to get their LPG connections on completion of the eligibility norms and furnishing of required documents”, said Mr. Singh.