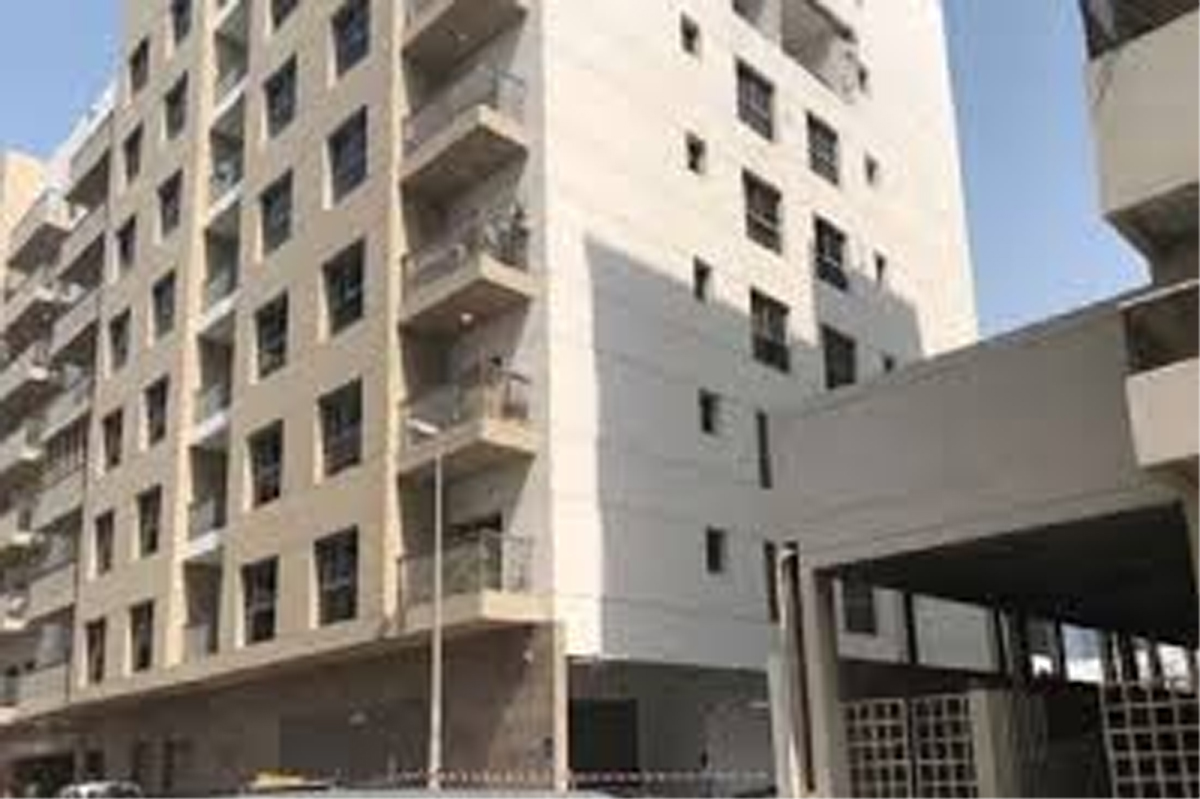 DUBAI, Sept 30:A 47-year-old Indian man was killed in an explosion caused by cooking gas leakage at an apartment building here.

The explosion took place on Saturday on the sixth floor of the building in in Mankhool area when a mechanic was trying to repair a gas leak.

Dubai Police took to Twitter to confirm the incident.

One person, who was only identified as VS, was killed in the explosion.

The man from Lucknow was living in the apartment next door with his family, including two daughters, aged 16 and 11, Khaleej Times reported.

“The blast took place in the apartment next door to ours,” the deceased’s wife said.

“There was a sudden and massive explosion that came from the apartment next door. The impact was so huge, and it hit our apartment as well. The roof fell; there was debris everywhere,” she said.

“A huge door had fallen on him (husband), and the impact of the blast caused severe injuries to his body,” she added.

The man was rushed to a nearby hospital where he succumbed to his injuries.

The family wishes to repatriate VS’s body back home to India as soon as possible.

The mechanic and the residents in the apartment where the incident took place survived the blast.

The Consulate General of India in Dubai said it was in touch with the friends and family of VS as well as with local authorities.

“We express our sincere condolences to the family and want to assure that we will help in all ways possible,” the Consulate General tweeted. (PTI)