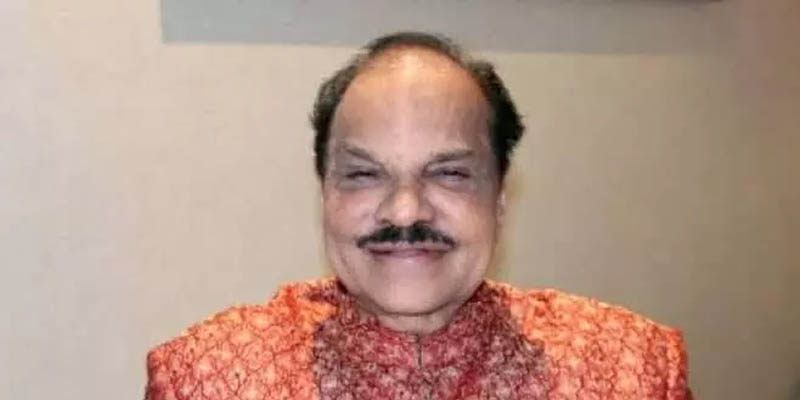 Dubai, Oct 3:
Indian expat businessman M M Ramachandran aka Atlas Ramachandran died here on Sunday night, his family said. He was 80.
He was admitted in a private hospital three days ago following low blood pressure and passed away after a cardiac arrest, his son-in-law Arun told the Gulf News.
He is survived by his wife Indira Ramachandran, daughter Manju and her family.
Hailing from Kerala, Ramachandran became Atlas Ramachandran after he established an empire of gold business under his jewellery group named Atlas in 1981, the Gulf News reported.
He once presided over a vast business empire consisting over 40 branches of Atlas Jewellery stores across the Gulf, including 19 in the United Aran Emirates. The business magnate had interests ranging from healthcare, movies, real estate and media also during his golden era.
He was well-respected by the Indian community members and had enjoyed celebrity status as a film producer, actor and a brand ambassador before he was hit by loan default cases in the UAE.
He was jailed in 2015 after a court sentenced him to three years in prison after finding him guilty of issuing two bounced cheques to two banks as security, the daily said.
Ramachandran had pledged to repay all his creditors and had been working on the repayment plan ever since his release from the jail in 2018.
The embattled business doyen had several fans and sympathisers who supported him through thick and thin. According to family sources, he was working on opening a new jewellery outlet to begin afresh. (UNI)