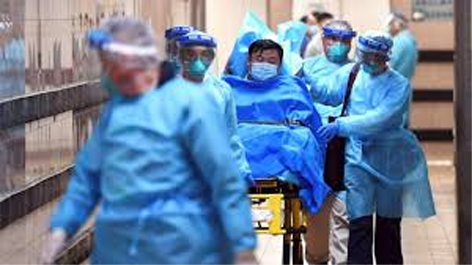 BEIJING, Jan 24: The Indian embassy in China on Friday cancelled the Republic Day ceremony in view of the coronavirus outbreak which has killed 25 people and infected over 800 others.
The Indian mission here took to social media to announce the cancelation of the celebrations scheduled for January 26.
“In view of the evolving situation due to the coronavirus outbreak in China as well as the decision of the Chinese authorities to cancel public gathering and events,@EOIBeijing has also decided to call off the Republic Day reception scheduled to be held @EOIBeijing on January 26th,” the embassy said on Twitter.
According to the latest reports, the death toll in the deadly coronavirus has climbed to 25 with confirmed cases rising sharply to 830, mostly in Hubei province. Beijing has reported 26 cases so far.
China has locked down eight cities including Wuhan to prevent the virus from spreading.
On Thursday, the embassy hosted Republic day reception in which Chinese officials and members of Beijing-based diplomatic community took part.
Vice Foreign Minister and China’s former ambassador to India Luo Zhaohui was the Chief Guest at the reception.
Addressing the gathering, Indian ambassador to China Vikram Misri said that 2020 is an important year for the bilateral ties as it marks the 70th year of establishment of diplomatic relations between the two countries.
“It is worth noting that India was one of the first non-socialist countries to recognise the People’s Republic of China (PRC). This is an important opportunity to review our journey and set new goals together,” he said.
The second informal summit between Prime Minister Narendra Modi and Chinese President Xi Jinping held at Chennai last year was highly successful and productive, Misri said.
It provided new impetus for the growth of the India-China relations across the political, military economic and trade, cultural and people-to-people relations, he said.
A broader and deeper relations between the two countries can enable to serve as a factor of stability in a complex and evolving world, the Indian envoy said.
Seventy events will be held to mark the 70th year of diplomatic relations between the two neighbours. (PTI) 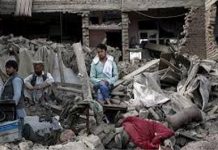 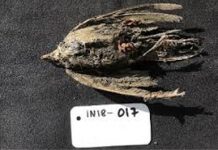 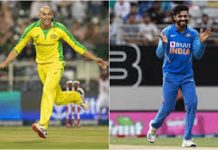 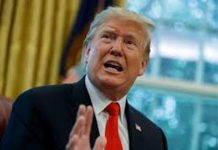