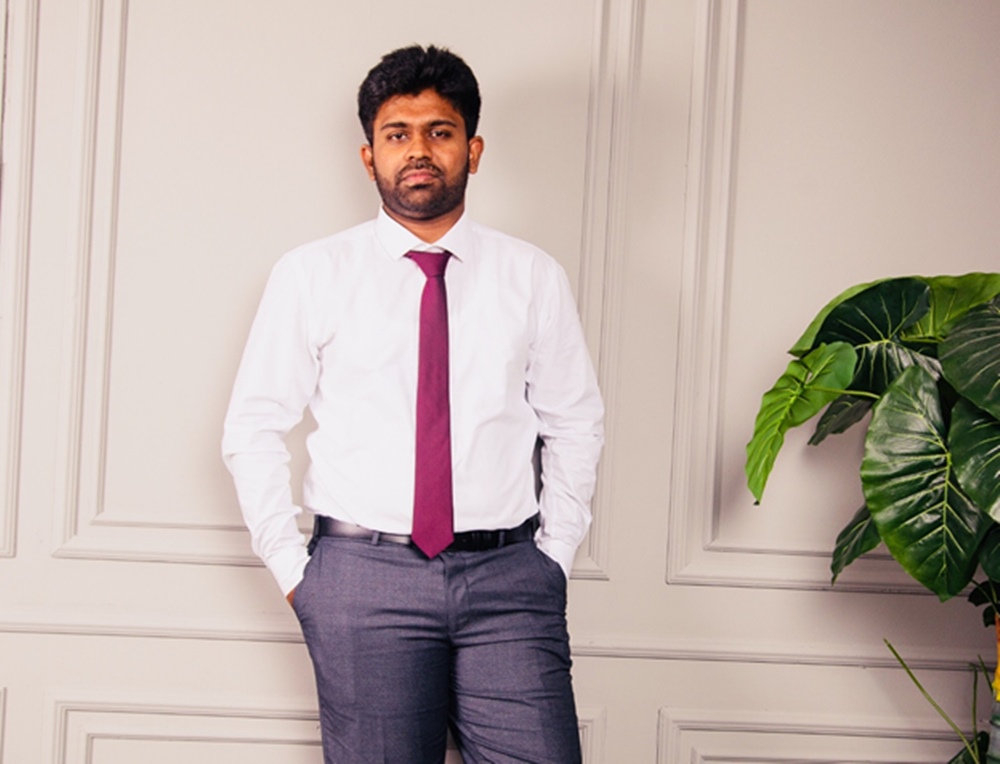 In a new research study titled “Mirror writing in a patient with frontal-lobe epilepsy” published in a peer-reviewed journal, Clinical Case Reports (Wiley), Dr. Vityala Yethindra and his team reported a very unusual case of a 36-year-old right-handed male patient performing unconscious ‘mirror-writing’ with his left hand during the epileptic seizures.

The study is conducted by Dr. Yethindra and Dr. Tugolbai Tagaev from the International Higher School of Medicine and I.K. Akhunbaev Kyrgyz State Medical Academy, Bishkek, Kyrgyzstan and colleagues.

Dr. Yethindra is the World’s Youngest Scientist in Medicine and also, he was the first to report and publish new and rare case reports on other diseases such as frontal-lobe epilepsy, neurofibromatosis, hereditary sensory and autonomic neuropathy, and ischemic stroke.

Mirror writing is defined as the writing of letters, words, and sentences in the direction opposite to that of normal writing and with the letters reversed. It is most commonly observed in individuals writing with their non-dominant hand and after a focal brain injury. However, mirror writing in patients with epilepsy has not been reported previously.

This rare case involved a 36-year-old male with non-lesional refractory frontal-lobe epilepsy, diagnosed at 16 years of age, and with a history of four hospitalizations for refractory status epilepticus and admitted to the intensive care unit with focal seizures.

The patient was diagnosed with convulsive status epilepticus and treated with intravenous lacosamide (200 mg), levetiracetam (1.5 g), diazepam (40 mg), and phenytoin (1 g) but the episodic seizures continued. The patient had a spontaneous 4-min-long episode of mirror writing with his left hand, after regaining consciousness following a seizure and he did not remember these events. During the episode of mirror writing, he wrote that ‘I waht to go home’.

As per available data, this is the first discovered case of mirror writing in a patient with frontal-lobe epilepsy. 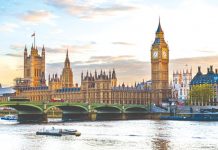 SI-UK: The global education recruitment agency that guides you to top UK universities 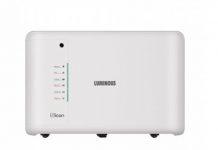 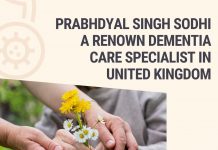 How to Buy the Best Health Insurance Plans Online? 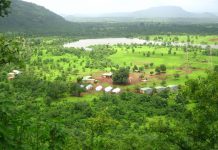 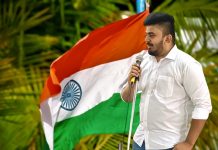 12 Hotels Deals in Vegas That are OFF THE STRIP

Can Diabetic Neuropathy be Reversed? 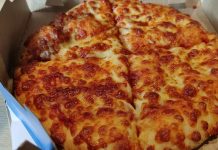 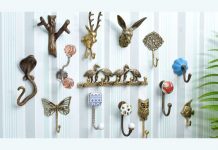 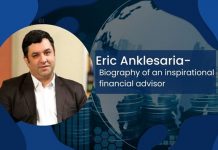