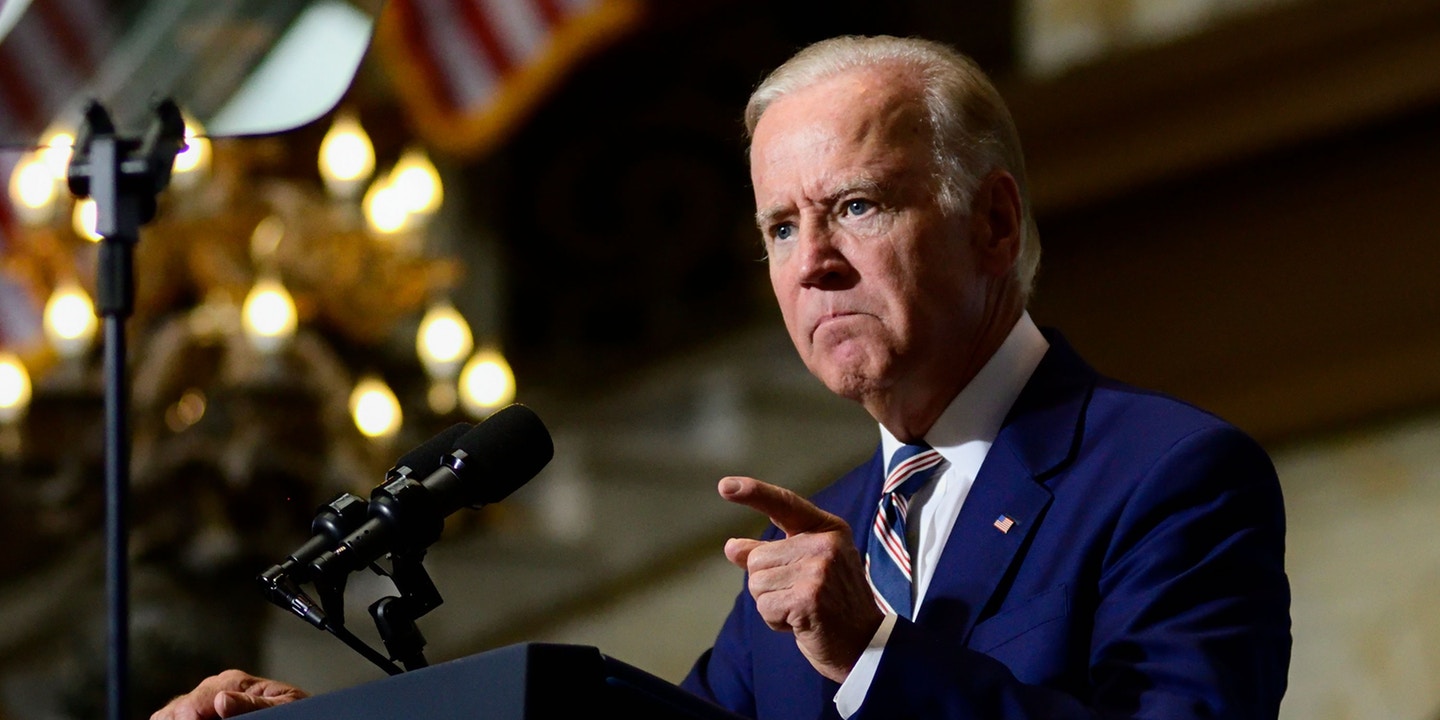 WASHINGTON, Sept 12: Indian Americans are most likely to support former vice president Joe Biden in the crowded Democratic primary, according to a latest survey.

Most voters of the Asian American and Pacific Islander (AAPI) communities, irrespective of the candidate they supported, perceived Biden as having the best chance of beating President Donald Trump, the report found.

The poll also gauged satisfaction among three AAPI candidate—Senator Kamala Harris, Representative Tulsi Gabbard and Andrew Yang. Harris is the first US Senator of Indian origin, Gabbard is the first Hindu running for US presidency and Yang is of Chinese origin.

The survey indicated a three-way tie among Biden, Senator Bernie Sanders and Senator Elizabeth Warren among the AAPI voters in the US.

Voters of Indian descent are likeliest by far to support Biden, AAPI Victory Fund said in a statement on Wednesday.

AAPI voters were most enthusiastic about Harris and Yang; roughly 55 per cent would be satisfied with these two, and 15-20 per cent unsatisfied.

The two candidates do not differ significantly with their numbers among most individual AAPI groups, except that Yang looks much better among younger voters and Harris among older voters, the report said.

Voters of Chinese descent were the likeliest to be undecided, and least likely to support Biden; most Filipino voters supported either Biden or Warren, it said.

The poll, conducted by Change Research and sponsored by Investingin.us and the AAPI Victory Fund, was released on Sunday in connection to the first-ever AAPI Democratic Presidential Forum held in Costa Mesa, California.

“We found that, while AAPI voters are roughly aligned with other Democratic primary voters on their presidential preferences, their choices are being guided by concerns that are unique to their communities,” said Ben Greenfield, Change Research.

“They feel direct threats from White nationalism, racial and religious profiling, and are even more focused than other Democratic primary voters on issues like education and preventing gun violence,” he said. (PTI)