E-Paper
Home National Indian-Americans have been source of strength during pandemic: Sandhu 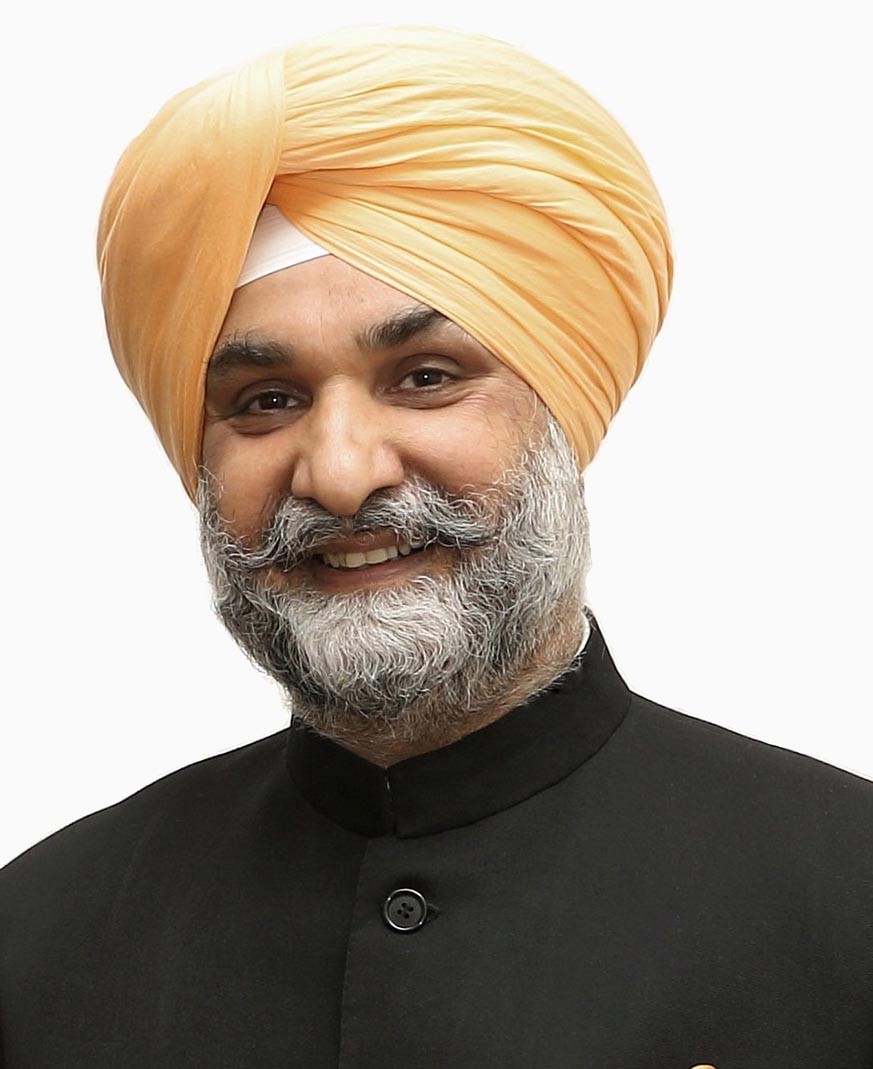 WASHINGTON, Apr 30:
The Indian-American community has been an extraordinary source of strength during the coronavirus pandemic, India’s Ambassador to the US Taranjit Singh Sandhu said Wednesday, asserting that they have stepped up and shown leadership in these difficult times.
“The Indian community in the United States has been an extraordinary source of strength and support for our Embassy since the time this crisis broke out. You have stepped forward and shown leadership in difficult circumstances and demonstrated the strength of the Indian diaspora,” Sandhu said in a virtual interaction with a group of eminent Indian-American community leaders from across the country.
Applauding them for their sense of community service and duty, Sandhu said they have gone above and beyond in extending a helping hand to those who need.
“You are example not just for India but also for the United States. The selfless service that many of you are providing amongst your local communities in the United States has been appreciated by leaders here and makes me very proud,” he said. “Needless to say, Indian-Americans are leading this country in the fight against Covid19. Whether as healthcare workers; doctors; scientists, business-owners — you are leading the charge against Covid and your contributions will not go unacknowledged,” he said.
Describing them as important stakeholders in the India-US relationship, he said that the community is the common bond which brings the two countries together. “As global strategic partners, we have close co-operation in all spheres of human activity including scientific and medical research.”
Observing that Indian students in the United States have been facing an unpredictable situation due to the lockdown and classes going online, he said he has succeeded in persuading many Universities in allowing them to continue in their accommodation, some were unable to do so due to closure of dormitories.
“When they had no other place to go, Hotel Owners came forward to offer accommodation to stranded students and other short-term visitors. It gives me a great sense of pride that through the pooled resources from all of you, over 5000,-such rooms have been arranged. Special thanks to Indian Hotel owners including AAHOA for this,” he said.
“When some students did not have enough resources to take care of the daily needs, you came forward to help with provisions and food packets,” he said.
The Indian Embassy had reached out to many community doctors in anticipation of the worsening health situation in the United States.
“Many of our stranded Indians here in the United States are elderly, visiting parents. One of the main problems they are facing is shortage of prescription medicines due to their extended stay. When they approached us, due to your support, we were able to connect them with Indian-American doctors,” he said.
In fact, AAPI has set up a dedicated e-mail helpline to assist those in need of medical prescriptions. The AAPI has also tied up with Telemedicine to assist in prescription of medicines. These are only a few among the countless instances where the community has stepped forward, he said.
Sandhu said that many of the community organizations/associations, either individually or jointly as a group, have constituted Task Force/Teams, to provide help.
“I have seen the helpline of NCAIA (National Council of Asian American Associations). Sewa International has been helping out students and other stranded Indians on a range of issues and mobilizing volunteers for assistance,” the top Indian diplomat said. (PTI)