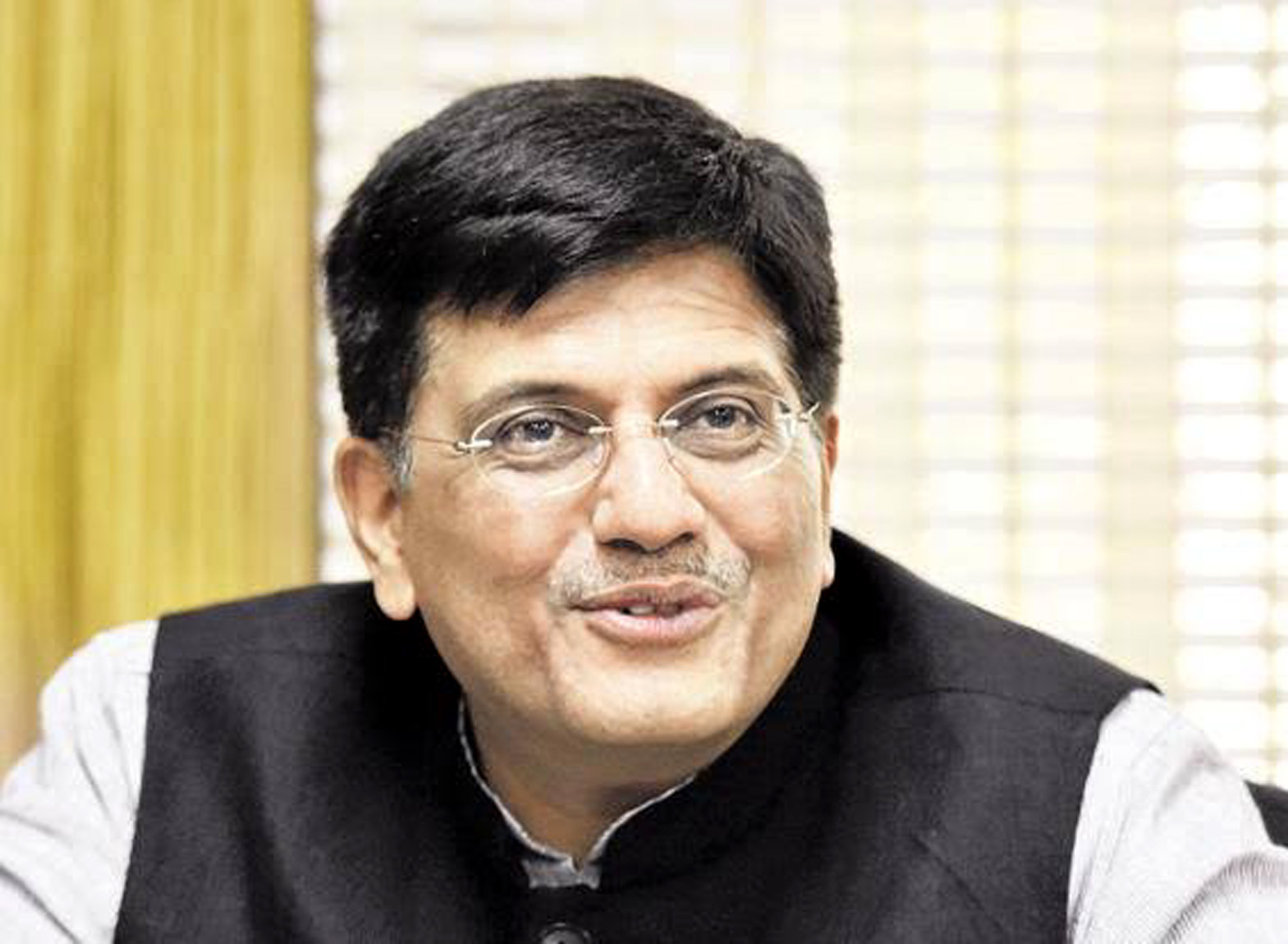 MOHALI (Punjab), Nov 16: Union minister Piyush Goyal on Saturday said India will lead the world in combating the challenges of poverty, terrorism and climate change in the 21st century.
Goyal was addressing the inaugural session of a two-day conference on ‘environmental law: challenges and solutions’ at a private university here.
“India will lead the world in the 21st century when it comes to combating the challenges of poverty, terrorism and climate change. Against all these three, India is in the vanguard of the fight…. And I have no doubt in my mind that every single citizen of India will play a role in that,” he said.
Goyal, the minister for railways, commerce and industry, said there was a dire need to maintain balance between environment and development process based on the needs of the society in mind.
“One must have a very delicate balance between the environment and the very needs of society and progress, particularly poverty alleviation. When we are at the cusp of development, it is important to balance our environmental concerns with the growing needs of the population of 130 crore people,” said Goyal.
The minister said it was in the Indian tradition and heritage to respect and revere the nature, and highlighted that even Kautilya’s Arthashastra has a mention of environment protection and Ashoka’s rock edicts too stress on the same issue.
“Written almost 2000 years ago, Kautilya’s Arthashastra provides provisions for protecting the environment…. Our Constitution has added Article 48A to talk about our endeavour to protect the environment and to safeguard the forest and wildlife in the country,” he said.
Asserting that the country was moving towards cleaner source of energy like solar power, wind power, hydro power, the minister said that Indian Railways would be 100 per cent electrified in a phased manner.
“I have set a task that in next four years, Indian Railways will be 100 per cent electric driven railways.  It will be the first railways in the world. In the next 10 years, Indian Railways will be generating enough renewable power so that we will be generating as much clean energy as we require to run the entire railway network without adding to emission or pollution,” he said.
He said India, despite supporting nearly 17 per cent of the world population, has barely contributed two or two-and-half per cent of all emissions.
The government is fully committed to environment protection, he said.
Talking about e-vehicle, he said it provides a unique opportunity to India and can help in saving billions of foreign exchange.
Highlighting achievements of the BJP-led government, Goyal said that in the past five years, more than 90 per cent of households have cooking gas connections and sanitation coverage has reached more than 90 per cent.
In his address, Justice Deepak Gupta of the Supreme Court stressed that missionary zeal was necessary to address environmental issues and a healthy environment ensures good economy.
Justice (Retd.) Swatanter Kumar said the purpose of the conference was to bring to the fore the challenges and solutions related to the environment and creating environmental consciousness in public, especially in the youth. (PTI)