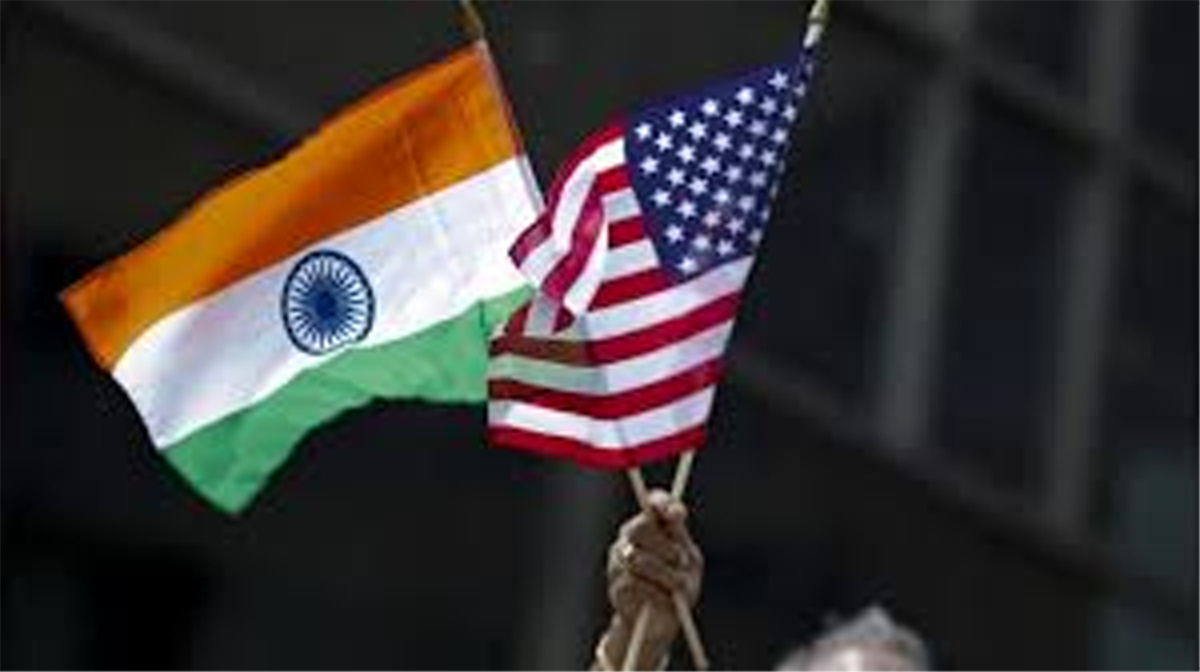 WASHINGTON, Oct 19:Ahead of the ninth India-US Defence Technologies and Trade Initiative or DTTI group meeting in New Delhi next week, the Pentagon on Saturday said the bilateral defence trade between the two countries is expected to reach USD 18 billion by year end.

Undersecretary Of Defense For Acquisition And Sustainment Ellen M Lord said the US is committed to strengthen its partnership with India while furthering military-to-military relationships and cooperation.

“Bilateral defence trade, essentially zero in 2008, will reach an estimated USD 18 billion later this year,” she told reporters at the Pentagon.

Lord heads to New Delhi next week to co-chair the ninth India-US Defence Technologies and Trade Initiative or DTTI group meeting with her co-chair Secretary for Defence Protection Apurva Chandra.

“As the US Department of Defense leads for DTTI, I’m excited to continue working with our Indian major defence partner,” Lord said.

She said the US granted the India Strategic Trade Authority Tier 1 designation last August, providing New Delhi with greater supply-chain efficiency by allowing American companies to export a greater range of dual-use and high-technology items to India under streamlined processes.

This grants India the same authorisation as NATO allies Japan, South Korea and Australia, she added.

“All of these examples show how the United States and India are working bilaterally and in cooperation with other like-minded partners to advance our shared vision for the Indo-Pacific,” Lord said.

Responding to a question, she said she personally has seen an uptick in the pace of movement in India and the willingness to engage.

“We truly are developing some new capabilities together for production in India, as well as to be produced here,” Lord said. (PTI)