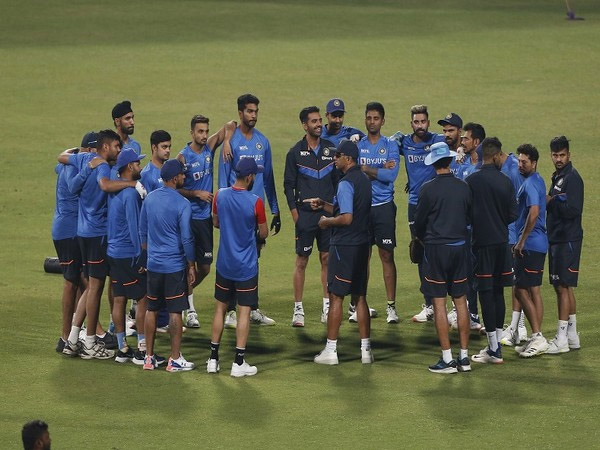 Mumbai (Maharashtra), Feb 15: The Board of Control for Cricket in India (BCCI) on Tuesday announced a change in schedule for the upcoming Sri Lanka tour of India.
Sri Lanka will first play the T20I series comprising three matches, starting from February 24, followed by a two-match Test series, which will be a part of the ICC World Test Championship, 2021-23.
“Lucknow will now host the first T20I while the next two will be played in Dharamsala,” BCCI said in a statement.
“The first Test will now be held in Mohali from March 4th to 8th and the second Test will be played from March 12th to 16th in Bengaluru,” it added.
Earlier, Sri Lanka was slated to lock horns with India from February 25 in the first Test of the series in Bengaluru.
On the other hand, the T20Is were scheduled to start from March 13 before the revised schedule was announced on Tuesday. (AGENCIES)