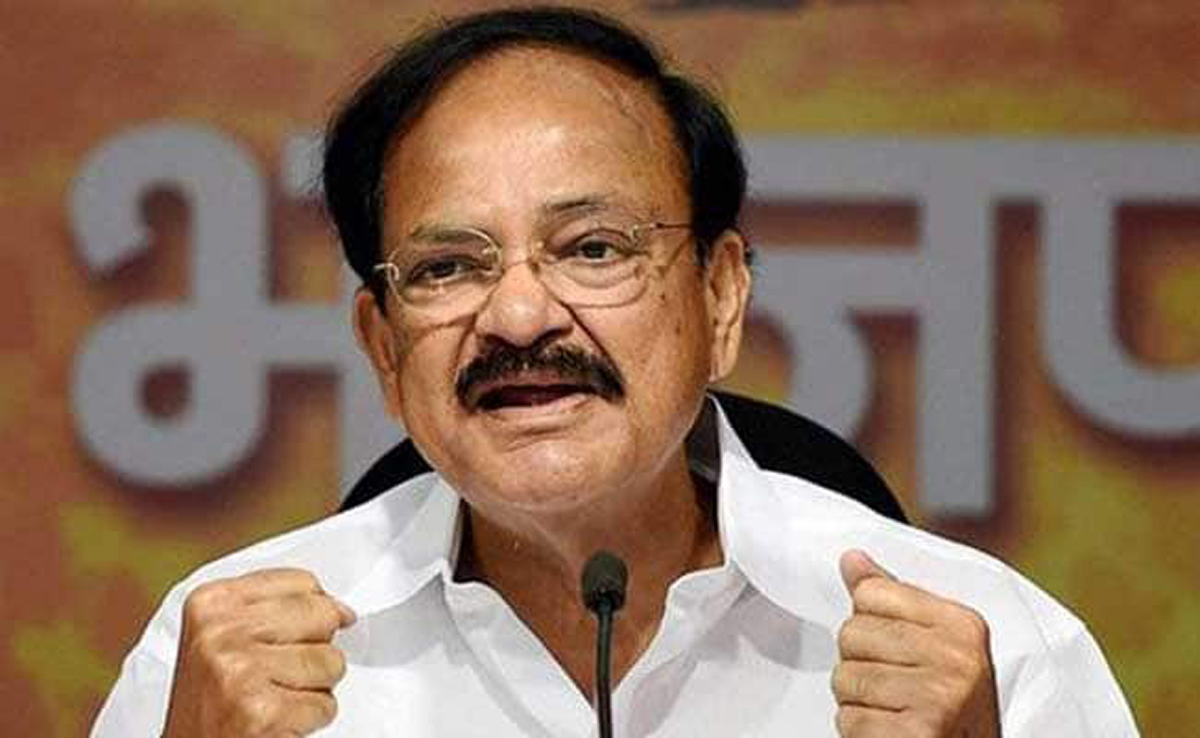 He also stressed the need to build consensus for expansion and democratisation of a number of multilateral fora to ensure representation to a number of other emerging nations.

His comments came while interacting with Officer Trainees of the 2018 batch of the Indian Foreign Service (IFS) and Bhutanese diplomats here when he referred to India’s growing prominence on the world stage and underscored the need for enhancing support from world nations and building a sustained dialogue in favor of UNSC reforms.

Congratulating the young officers for choosing IFS as a profession, Mr Naidu said the Service offered a challenging and exciting career and a unique opportunity to take India’s great civilisational and cultural ethos with its developmental aspirations to the rest of the world. (AGENCIES) 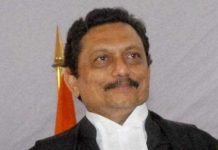 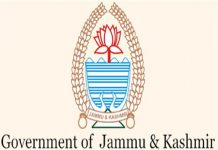 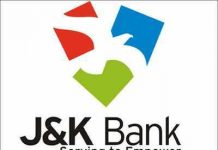