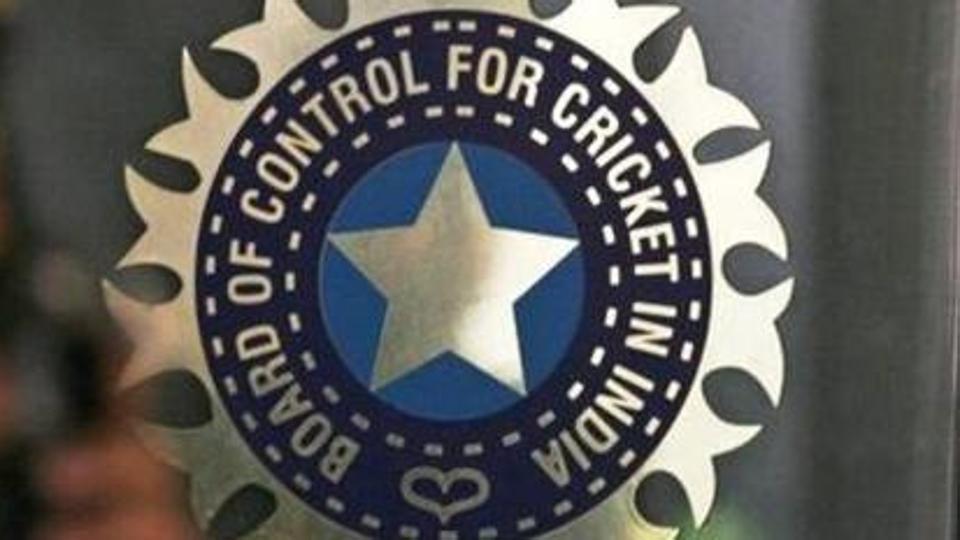 NEW DELHI: India are set to play a day-night Test during their much-anticipated tour of Australia later this year, BCCI sources said on Sunday.
This comes a little over a month after captain Virat Kohli asserted that his team was ready to play a day-night Test anywhere in Australia.
“India are most likely to play a day/night Test during the Australia tour,” a BCCI source said on condition of anonymity.
India played their maiden day-night Test against Bangladesh last November at the Eden Gardens, winning the match quite comfortably with plenty of time to spare.
On the eve of India’s three-match ODI series opener at home against Australia last month, Kohli had said, “We’re ready and up for the challenge – whether it’s Gabba, Perth… It doesn’t matter to us. It’s become a very exciting feature of any Test series and we’re open to playing day-night Tests.”
India declined Australia’s offer to play a day-night Test in Adelaide in 2018-19, citing lack of experience.
With day-night match seen as a possible answer to Test cricket’s dwindling attendances, Australia had been hoping that India will agree to play one game at the Gabba this year.
A Cricket Australia (CA) delegation met top BCCI officials on the sidelines of a limited-overs series in January with the day-night Test figuring on the agenda. (agencies)