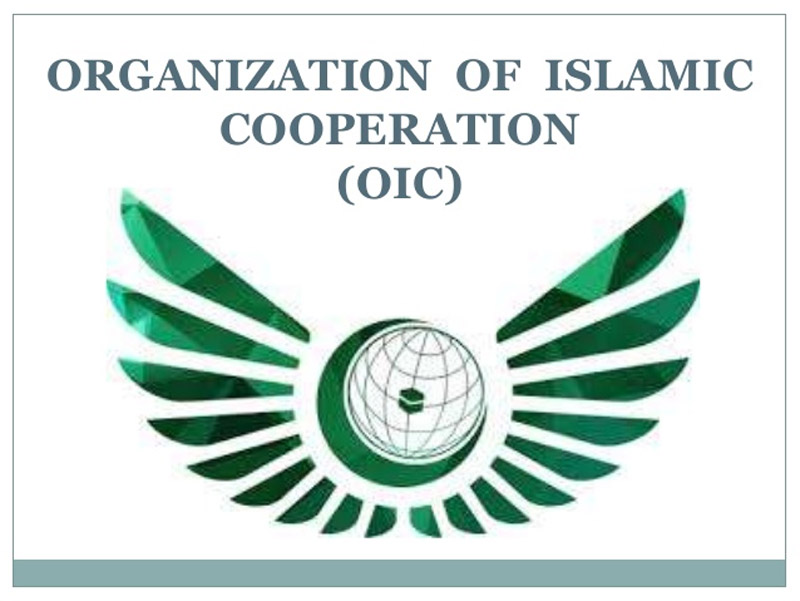 NEW DELHI, Sept 14:
India has rejected “factually incorrect and unwarranted references” to Jammu and Kashmir made by a grouping of Islamic nations, using its Right of Reply at UN Human Rights Council. Accusing Pakistan of “peddling malicious propaganda”, India said Islamabad is “well-advised to put its own house in order”.
Yesterday, the Organisation of Islamic Cooperation or OIC, with 57 member States including Pakistan, had alleged “illegal unilateral action to change the status of Kashmir” in the Rights Council and accused India of trying to make demographic changes in Kashmir. In a separate statement, Pakistan had alleged “human rights abuses” and “physical and digital iron curtain” in Jammu and Kashmir.
India said it rejects “factually incorrect and unwarranted references to India in the statement by OIC. We regret that the OIC countries with whom we have close ties, have failed in preventing Pakistan for misusing OIC platform to push anti-India propaganda”.
“Pakistan has an abysmal record on promotion and protection of human rights of its people. Its shameful history of committing genocide in what was then East Pakistan and what is now Bangladesh, over 50 years back, is well known and needs no reiteration,” India said.
“Pakistan has one of the worst records in ensuring the right to freedom of religion or belief for its minorities… Extrajudicial abductions, enforced disappearances, arbitrary detentions and tortures have been used by Pakistan as tools of State Policy to target human rights defenders, political activists, students, and journalists and to crush dissent. People in regions such as Balochistan have suffered political and other repression and persecution for decades,” India added in its reply. (Agencies)