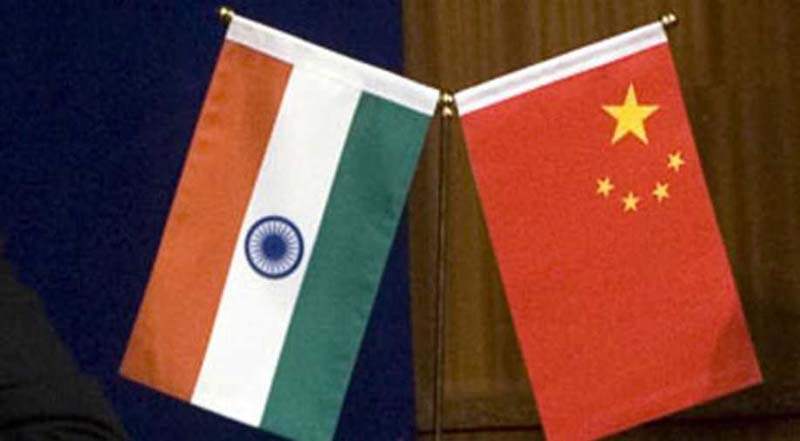 NEW DELHI, Sept 25:  At the recent military talks, the Chinese PLA pushed for starting the disengagement process from the southern bank of Pangong lake but the Indian Army conveyed that steps to defuse the standoff in Eastern Ladakh should simultaneously cover all the friction points, Government sources said here today.
Though differences and contrasting views between the armies of India and China on the disengagement process marked the talks, both sides were on the same page that care should be taken to ensure that the overall situation in eastern Ladakh does not escalate, the sources said.
The Indian side also told the Chinese delegation that the talks on disengagement should include Depsang as well as all face-off sites, insisting that it should be a simultaneous process and not a selective one, they said.
It also conveyed to the Chinese side that as the standoff began in early May due to aggressive actions by the Chinese troops, they should take the lead in disengaging from the friction points.
The Indian side made it clear to the Chinese People’s Liberation Army(PLA) that any misadventure or aggressive behaviour by it will be met with firmly as India was determined to protect its sovereignty and territorial integrity. (PTI)