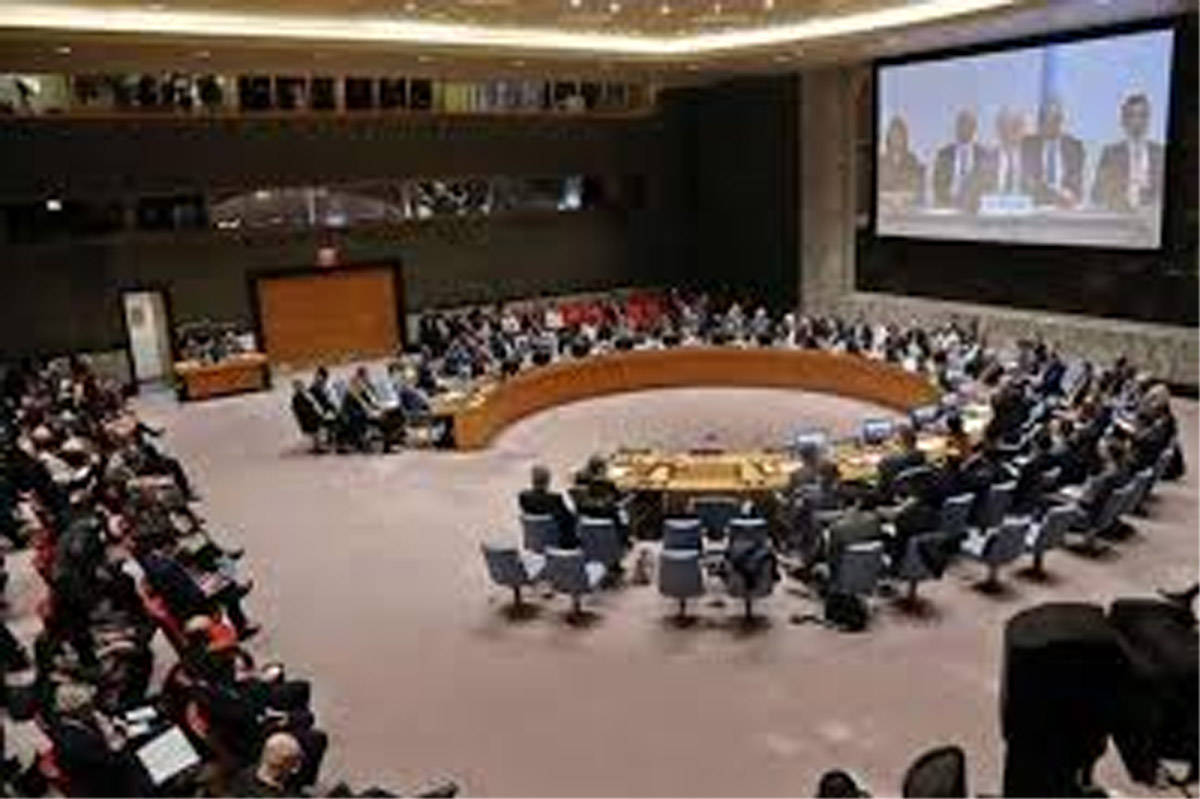 UNITED NATIONS, Nov 13: India has pledged to contribute USD 5 million in 2020 to the UN Palestine refugee agency, even as it voiced concern over the agency’s “dire” financial situation due to the funding gaps that risk its core services to the refugees in the fields of education and health.
India’s Deputy Permanent Representative to the UN Ambassador K Nagaraj Naidu said as a mark of solidarity with the Palestine refugees, the Indian government has increased its annual financial contribution fourfold to the core budget of the UN Relief and Works Agency(UNRWA), from USD 1.25 million in 2016 to USD 5 million in 2018.
“We have contributed USD 5 million in 2019 and pledge to contribute USD 5 million in 2020 also,” he said while speaking at the General Assembly Fourth Committee meeting on the UNRWA for Palestine Refugees in the Near East.
“India’s support and solidarity with the 5.5 million Palestine refugees remains strong and abiding,” he added.
India also appealed to other traditional donors of UNRWA to consider enhancing their contributions and non-donor member states to consider contributing to UNRWA in solidarity with the Palestine refugees.
Naidu, however, noted that UNRWA’s resources come from voluntary contributions, with a limited donor base, saying that this arrangement is already “fraught with uncertainties” of sudden crisis and it is critical that the faith of donors in the agency is restored.
Voicing concern over the agency’s “dire” financial situation, Naidu said the funding gap of USD 89 million in 2019 has put to risk the agency’s core services to the Palestine refugees, notably in the fields of education, health, and assistance to the most vulnerable ones.
About 3.1 million Palestine refugees depend on health services provided by UNRWA while the agency’s schools educate 526,000 students every year, of which half are female. Keeping these services operational throughout the year is important, Naidu said.
He added that the agency has been able to overcome similar funding gaps in the past through innovative global fund raising campaign and outreach and internal cost-saving measures.
Naidu, however, cautioned that while these efforts continue, they may still not be adequate in 2019.
Highlighting India’s ongoing capacity-building assistance in Palestine, Naidu said 150 Palestinian professionals are trained every year under the Indian Technical and Economic Cooperation programme and 100 meritorious Palestinian students are offered fully funded scholarships under the General Scholarship Scheme of the Indian Council for Cultural Relations every year.
In addition, during the last five years, under an India-Palestine development partnership, 17 agreements have been signed in the fields of agriculture, health care, information technology, youth affairs, consular affairs, women’s empowerment and media.
Under these agreements, around USD 72 million of financial support and project assistance has been offered for projects like post-2014 war reconstruction efforts in Gaza; the construction of five schools; the India-Palestine Centre of Excellence for Informational and Communication Technologies at the Al-Quds University, with a satellite centre in Ramallah; the India-Palestine Techno-park in Ramallah; a 100-bed super specialty hospital in Bethlehem and the construction of the Palestine Institute of Diplomacy in Ramallah.
The Indian diplomat also noted UN Secretary General Antonio Guterres’ efforts to effectively tackle allegations of managerial misconduct in UNRWA.
The agency’s Commissioner-General Pierre Krahenbuhl last week resigned, hours after the UN announced preliminary findings of an investigation into allegations of misconduct.
Krahenbuhl was placed on leave earlier in the day as Guterres named Christian Saunders as acting officer-in-charge of the agency.
The findings excluded “fraud or misappropriation of funds” on the part of Krahenbuhl, however, there are “managerial issues that need to be addressed”, the UN said in a statement.
Naidu thanked Guterres for keeping the member states informed of the ongoing investigation and also for confirming that the allegations under investigation do not relate to any fraud or misappropriation of operational funds provided by the donors.
Amidst the investigation of misconduct allegations, Saunders said UNRWA is working to address management issues and continues to provide vital services despite facing a funding crisis.
As the Fourth Committee began its consideration of the agency’s work, Saunders said that under the present circumstances, with the unexpected departure of UNRWA’s senior leadership, its priorities are ensuring the continuity of operations and providing strong leadership with a focus on essential reforms.
He added that the complex investigation by the Office of Internal Oversight Services (OIOS) began in 2018 and required the review of 1.2 million emails. It is now drawing to a close and member states have been briefed on the information available.
The agency has also been reviewing ways to be more effective and efficient, he said, noting that it already stretches donor funding as far as possible.
Outlining developments in the field, he said Palestine refugees displaced from Syria and living in Lebanon face extremely difficult conditions and are actively exploring ways to leave.
Some are demanding deregistration from UNRWA in the belief that it would offer access to resettlement opportunities available to other refugees displaced from Syria, he added. (PTI)