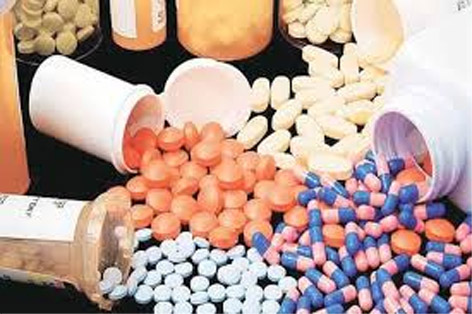 BEIJING, June 21: India is playing the role as the “pharmacy of the world” during the COVID-19 pandemic with its vast experience and deep knowledge in medicine, setting the tone for many regional and global initiatives, Shanghai Cooperation Organisation Secretary-General Vladimir Norov has said.
India has so far supplied medicines to 133 countries in the fight against COVID-19, which shows India’s generosity, despite the fact that the country’s government has taken urgent measures to prevent and treat the disease on a national scale, Norov said in an interview.
This is a worthy and responsible example of the behaviour of a major power, and at the same time demonstrates the complementarity and mutual support of the SCO member states, he said.
India last week overwhelmingly won the election to the United Nations Security Council (UNSC) for a non-permanent seat.
Commenting on India’s election to the UNSC, Norov, who visited New Delhi in January this year and held extensive talks with the top Indian leadership, said that the country’s entry into the powerful UN organ is more than symbolic.
“This is more than symbolic now as India secures its non-permanent membership in the UN Security Council for the period of 2021-2022.
“I am sure that highly qualified scientists and medical professionals in India will take an active part in the efforts of the world community to study and research the coronavirus pandemic and develop a vaccine,” Norov said.
“India plays the role of the ‘pharmacy of the world’ and in terms of a pandemic it is crucial in a global context,” he said.
Beijing-headquartered SCO is an eight-member economic and security bloc. India and Pakistan were admitted into the grouping in 2017. Its founding members include China, Russia, Kazakhstan, Kyrgyzstan, Tajikistan and Uzbekistan.
“India today sets the tone in many regional and global initiatives. It has a good reason for this: it relies on its vast experience and deep knowledge in the field of medicine and health management, including the production of high quality, affordable medicines, equipment and vaccines,” said Norov, the former foreign minister of Uzbekistan.
“India has become the world’s largest producer of generic medicines, accounting for 20 per cent of the total global production, and meeting 62 per cent of the global demand for vaccines,” he said.
Norov said that taking into account India’s commitment to international cooperation and solidarity, as well as its positive contribution to supporting the world’s most important institutions of cooperation, he gives it a priority in efforts to reach a consensus on the central role of the UN and the World health Organization (WHO).
He said that India has also played an active role in providing assistance to many countries, including the SCO member states, in the supply of medicines and essential drugs.
With India’s accession into the SCO as a full member, new opportunities for further development and deepening of full-scale cooperation have opened up, the Secretary-General of the grouping said.
“India’s policy and practice in the international arena in the context of the coronavirus pandemic have fully proved the correctness of the course outlined by Prime Minister (Narendra) Modi at the Bishkek Summit in 2019 – the priority of cooperation in the field of health,” he said.
Norov also made a special mention of Modi’s proposals to evolve a common vision for strengthening healthy cooperation in the region.
“At the last SCO Summit, Modi made a number of proposals to activate key areas of interaction. He noted that there should be a common vision of strengthening healthy cooperation in our region.
“In his opinion, the letters that add up as the word HEALTH can be a great format for collaboration: H- Healthcare cooperation, E- Economic cooperation, A- Alternative energy sources, L- Literature and culture, T- Terrorism free society, H- Humanitarian cooperation,” he said.
India has far-reaching broad plans to increase the role and authority of the SCO in the international arena, Norov added. (PTI) 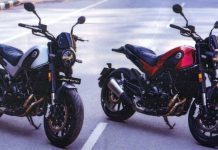 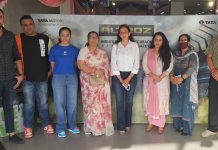 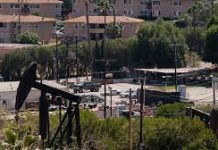 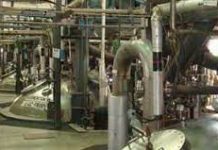 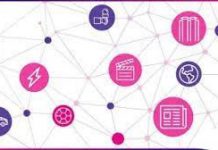 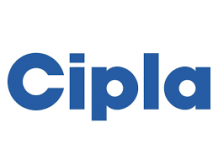 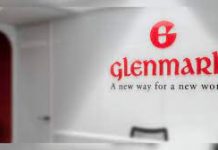 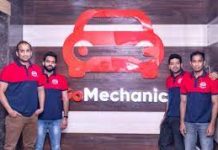 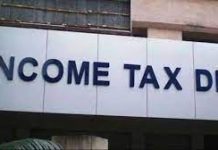 No IT scrutiny on cash deposits up to Rs 2.5 lakh by housewives post Demo: ITAT 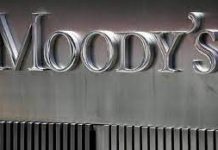 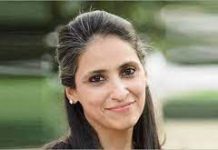 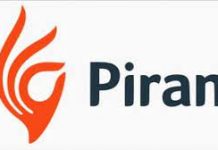