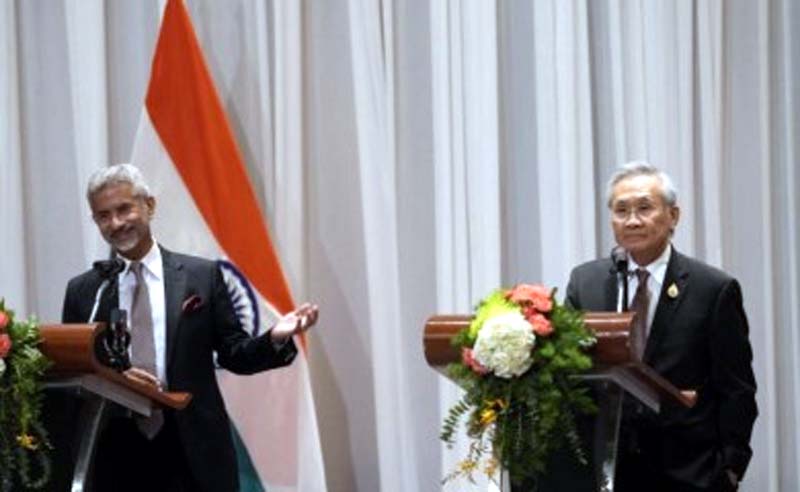 NEW DELHI, Aug 18: India and the Philippines have vowed to expand their ties in sectors like civil aviation, fintech, education, and defence and security.
The decision was taken at the 13th India-Philippines Foreign Office Consultations and fourth Strategic Dialogue that took place in Manila on Wednesday and Thursday.
The Indian delegation at the talks was led by Saurabh Kumar, Secretary (East) in the Ministry of External Affairs (MEA).
The bilateral defence and security ties between India and the Philippines have been on an upswing in the past few years.
In January, the Philippines concluded a USD 375 million deal with India for the procurement of three batteries of the BrahMos cruise missile.
India signed a framework agreement with the Philippines in March that provided for Government-to-Government deals for the supply of defence hardware and equipment.
On the two-day talks, the MEA said both sides expressed their desire to advance bilateral relations and expand engagement in areas such as agriculture, trade, pharmaceuticals, fintech, education, defence and security, and people to people ties.
“It was also agreed to work to expand engagement in other fields such as space, development cooperation and civil aviation,” the MEA said in a statement.
The MEA said the two sides agreed to convene bilateral mechanisms in different sectors at an early date.
“During the Strategic Dialogue held on August 18, the two sides discussed India-Philippines defence and security cooperation and exchanged views on regional and global issues of mutual interest as well as ASEAN related matters,” the MEA said. (PTI)