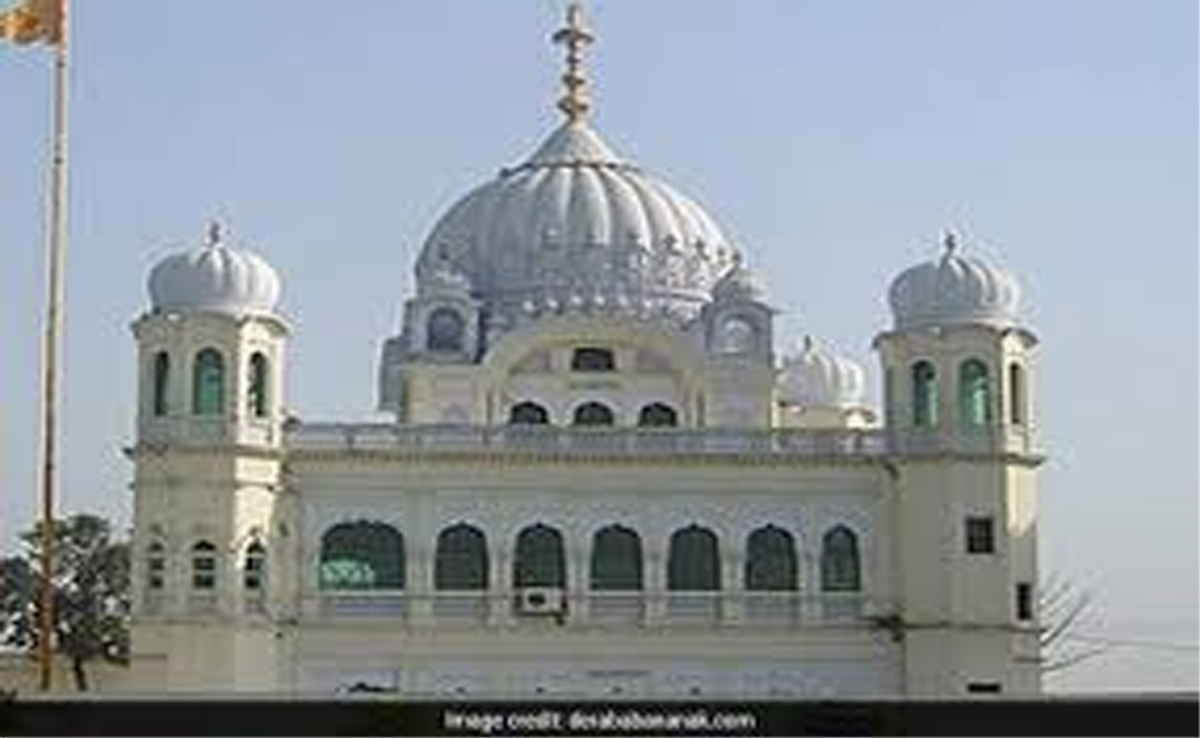 ISLAMABAD, Jan 27: Indian High Commissioner to Pakistan Ajay Bisaria has said that the two sides were in contact on the Kartarpur corridor issue and that New Delhi has already appointed a focal person for the purpose.
He made the remarks on Saturday night during an informal interaction with the media personnel invited to attend the reception to celebrate the 70th Republic Day of India.
Bisaria said India had consented to the basic points about the Kartarpur corridor except for its zero-point. He said both the countries were in contact over Kartarpur corridor.
“So many meetings have taken place on this matter (Kartarpur corridor),” he said.
But he ruled out any quick resumption of talks due to upcoming election in India.
“Because of (upcoming) elections in India, the bilateral political contacts might be difficult for now,” he said.
He went on to say that trust-building was important before resuming political dialogue between the two countries. He said a delegation from Pakistani water commission will visit India on Sunday.
Bisaria said that 2019 was important for India as it marks 550th birth anniversary of Sikhism founder Guru Nanak Dev and the 150th birth anniversary of Mahatma Gandhi.
The reception was attended by politicians, parliamentarians, diplomats, media persons, businessmen and civil society representatives. (PTI)
****