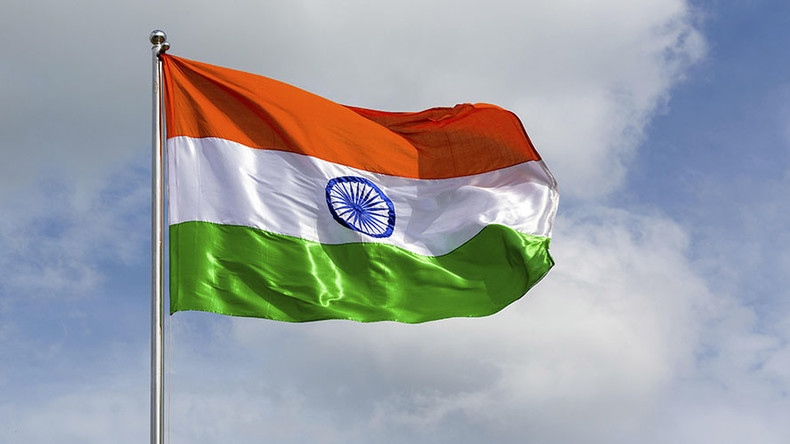 NEW DELHI: India today said it has lodged a strong protest with Islamabad over any “action to alter the status” of territories illegally occupied by Pakistan in Jammu and Kashmir and asked it to vacate all such areas.

It was reacting to the changes to the Azad Jammu and Kashmir Interim Constitution (13th Amendment) Act, 2018, which abolished the AJK Councils’s administrative and financial powers, reducing it to an advisory body.

It was clearly conveyed that the entire state of Jammu and Kashmir, which also includes the “so-called Azad Jammu and Kashmir” is an integral part of India by virtue of its accession in 1947, the Ministry of External Affairs (MEA) said in a a statement here. (AGENCIES)