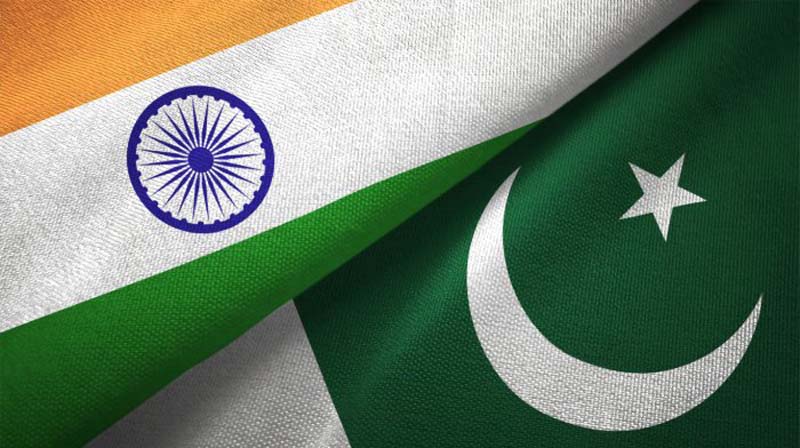 NEW DELHI, Sept 24:  India today hit out at Pakistan for raising the Kashmir issues at a virtual meeting of multilateral grouping CICA, and advised Islamabad to cease its “overt and covert” support to cross-border terrorism.
In a sharp reaction, the Ministry of External Affairs said Pakistan has misused another forum by continuing its “spurious narrative” about India.
Pakistan raised the Kashmir issue at the ministerial meeting of the Conference on Interaction and Confidence Building Measures in Asia (CICA), an intergovernmental forum of 27 countries.
External Affairs Minister S Jaishankar represented India at the meeting.
The MEA said Pakistan has no locus standi to comment on Internal Affairs of India, asserting that the Union Territories of Jammu and Kashmir and Ladakh have been and will remain an integral part of the country.
“Pakistan’s remarks today constitute gross interference in India’s internal affairs, sovereignty and territorial integrity which is inconsistent with the CICA Declaration on the Principles Guiding Relations between the CICA Member States of September 1999,” the MEA said, in response to remarks by Pakistan Foreign Minister Shah Mahmood Qureshi.
It said Pakistan is the “global epicentre” of terrorism and continues to be the source of terrorist activities in India.
“We advise Pakistan to cease its sponsorship and overt and covert support to terrorism against India. This will enable the two countries to engage and address issues bilaterally rather than distract this important forum from its agenda,” the MEA said.
In his address at the CICA meeting, Jaishankar called for greater collective efforts to counter terrorism and its sponsors. (PTI)