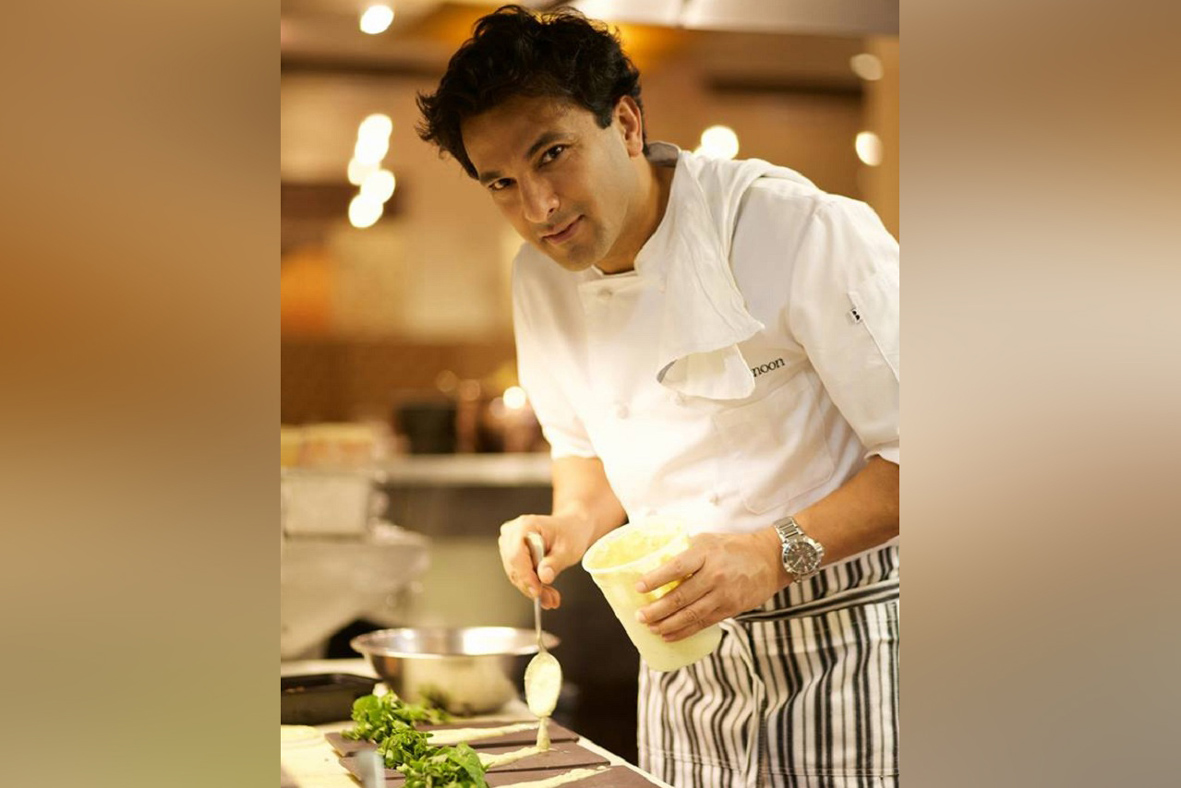 For a country as wide and varied as India, its food diversity cannot be overstated, something that celebrity chef Vikas Khanna believes in as he says “India has embraced cultures through their cuisines”.
“I think Indian cuisine is so steeped into history, evolution and change. There’s no other cuisine which has embraced change like Indian food… India has embraced cultures through the cuisines, ingredients, flavours and rituals. Anything that comes to India becomes Indian,” Khanna told PTI in an interview.
The Michelin-star chef recently hosted the first episode of a new documentary series, “The Journey of India”, on discovery+ and Discovery’s networks of channels in India.
In the first episode, ‘The Land of Flavours’, Khanna explores the palatability of Indian cuisine, paralleling his roots to its impact on global cuisine.
Talking about the diversity of Indian food, Khanna believes people barely know a part of Indian food as “whenever they travel, they explore new things and new favourites”.
“I think that is where the beauty of Indian food lies for me,” the Amritsar-born chef said.
In the latest documentary, he talks about ingredients, diversification, travels, and rituals in an attempt to bring together different aspects of Indian food and its history. Yet, he said, what stands out about Indian food is that it is “full of paradoxes”.
“One thing which always stands out for me about Indian food is that it is so flexible at the same time it’s rigid. It’s ancient and so new. It is so complex at the same time it is so simple, all the paradoxes you will see me talking about,” Khanna, 50, noted.
Apart from the gastronomic delight foods can give its consumers, the philosophy of food goes far deeper for Khanna who believes it is the only “form of art” that has the power to bring people together.
“No other form of art can bring people together at the same table, fight differences, open conversations, and understand that we need to create more bridges, longer tables and everything. It’s just that food can do that,” he said.
The New York-based chef also addresses a visible lack of women chefs in the Indian cooking scene. In India, where almost all domestic kitchens are run by women in the form of mothers, wives and sisters, however, there are almost no women chefs when it comes to representation on cooking shows.
To this, Khanna said there were more men and a very few women in the 1990s who were training in professional kitchens, the results of which can be seen in the form of several young male chefs on television and streaming platforms.
Women, however, started taking to this profession by the early 2000s, resulting in the likes of Garima Arora, the first and only Michelin-star Indian woman chef, and others who are now taking “kitchens by storm”.
“This is all changing, but you know it needs time. You cannot just have a result of culinary icons without having a whole base of setbacks. Because we didn’t see so many women in the kitchens even in the early 2000s. This is all recent and the effect now shows us how these women are taking kitchens by storm and changing how we think about Indian food,” Khanna said.
Discovery’s six-part series showcases a key theme in India’s development as a nation over the 75 years of its independence.
“The Journey of India” covers various themes, including food, filmmaking, conservation, and religion featuring celebrities such as actor Kajol, actor-conservationist Rana Daggubati, author Amish Tripathi, fashion designer Ritu Kumar, banking stalwart Naina Lal Kidwai among others.