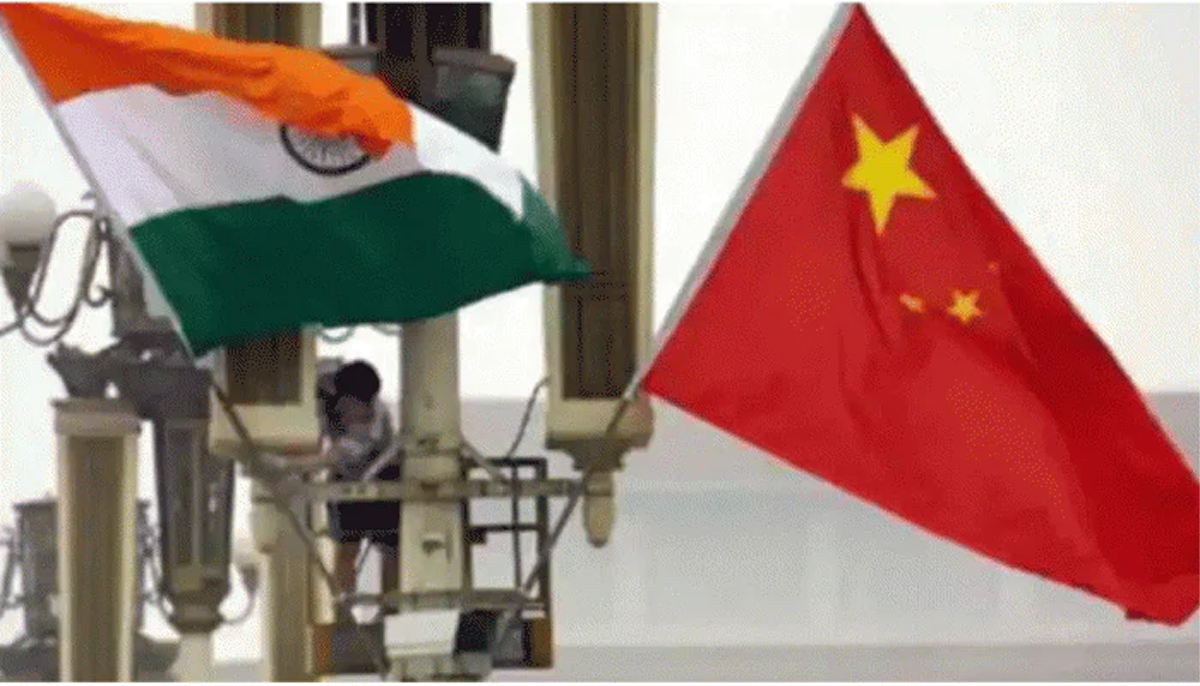 NEW DELHI, Aug 8:  Senior Army Commanders of India and China today held extensive talks in taking forward the disengagement process along the Line of Actual Control (LAC) at a number of friction points including in Pangong Tso and Depsang in Eastern Ladakh, people familiar with the developments said.
The Major General-level talks began at 11 am at a border personnel meeting point in Daulat Beg Oldi (DBO) area on the Chinese side of the LAC and concluded at 7:30 pm, they said.
The meeting primarily focused on implementation of certain decisions taken at the fifth round of talks between Corps Commanders of the two Armies last week on the disengagement process as well as to bring down prevailing tension in the region, they said.
“The two sides discussed various finer details on taking forward the disengagement process in the friction points where the withdrawal of Chinese troops is yet to complete,” said a source on Saturday’s talks.
The Indian delegation at the talks was headed by Major General Abhijit Bapat, General Officer Commanding of the 3 Infantry Division.
It is learnt that the two sides also deliberated on having a specific timeline for withdrawal of troops from all the friction points.
At the latest rounds of military talks, the Indian side has been forcefully insisting on complete disengagement of Chinese troops at the earliest, and immediate restoration of status quo ante in all areas of Eastern Ladakh prior to May 5 when the standoff began following a clash between the two Armies in Pangong Tso.
The Chinese People’s Liberation Army (PLA) has pulled back from Galwan Valley and certain other friction points but the withdrawal of its troops has not moved forward from the Finger areas in Pangong Tso, Gogra and Depsang as demanded by India, according to sources.
India has been insisting that China must withdraw its forces from areas between Finger Four and Eight. The mountain spurs in the area are referred to as Fingers. (PTI) 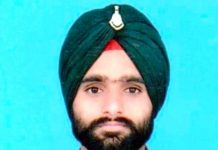 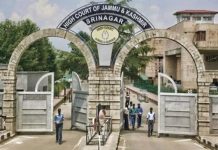 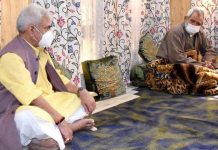 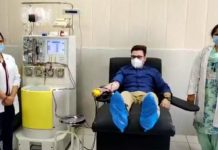 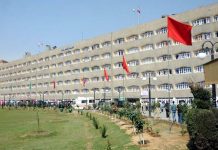 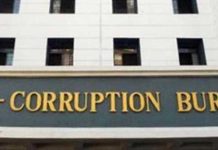 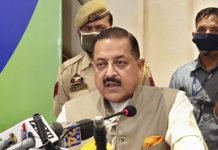 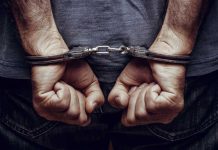 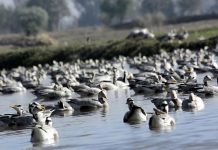 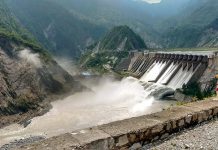