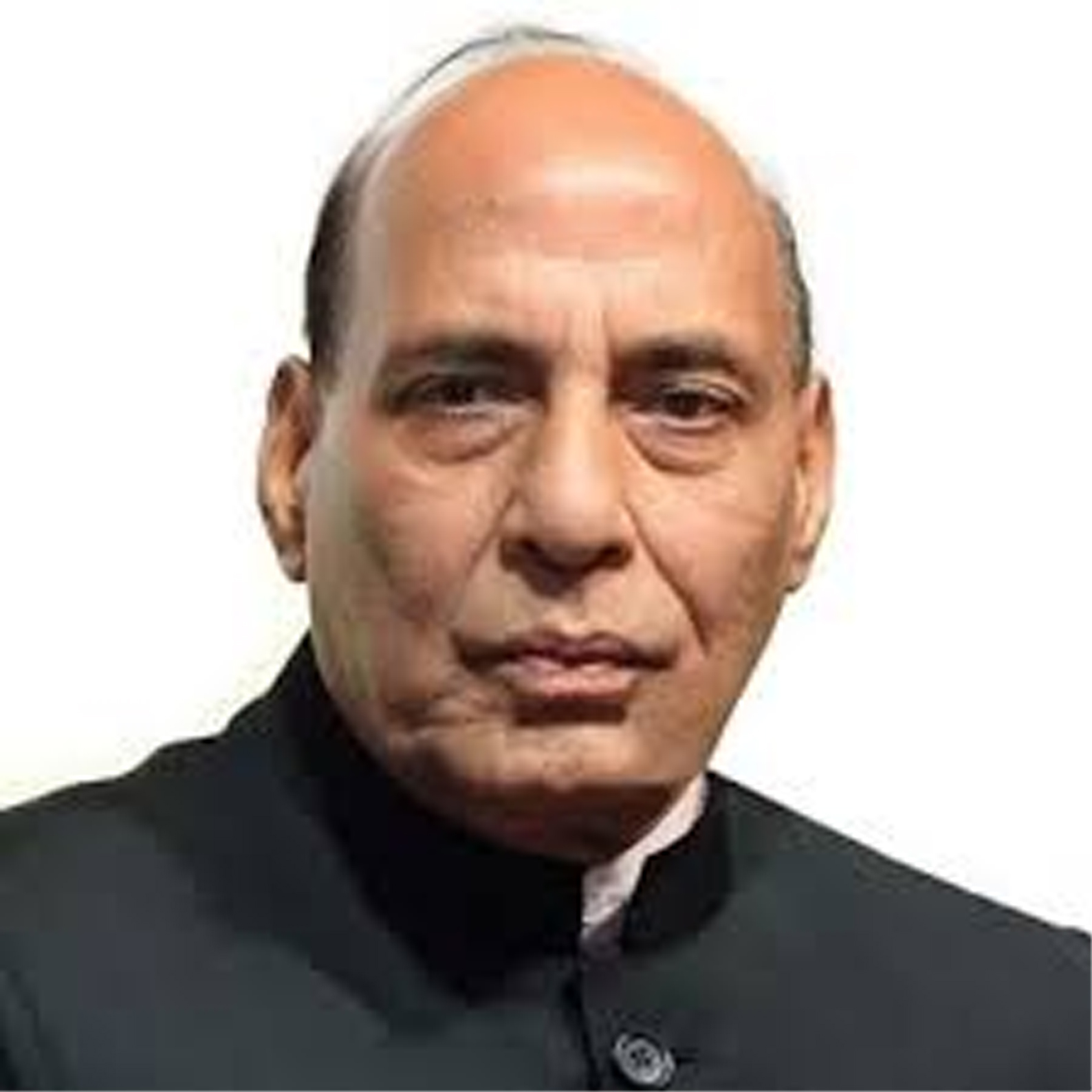 DM reviews situation with CDS, Service chiefs
*Both countries complete buffer zone
NEW DELHI, July 10: Defence Minister Rajnath Singh today carried out a comprehensive review of the situation in Eastern Ladakh with top military brass in view of the withdrawal of troops from the friction points by China’s Peoples Liberation Army, Government sources said.
The Defence Minister carried out the review at a meeting with Chief of Defence Staff Gen Bipin Rawat, Army chief Gen MM Naravane, Navy chief Admiral Karambir Singh and Air Chief Marshal RKS Bhadauria besides several other senior military officials.
Gen Naravane gave a detailed account of the implementation of the first phase of mutual disengagement of troops from Galwan valley, Gogra, Hot Springs and Finger 4 areas in Pangong Tso, the sources said.
They said the Army chief apprised Singh about combat readiness of the Indian Army in the region to deal with any eventualities and presented a detailed update of situation in all the sensitive areas along the Line of Actual Control in Eastern Ladakh as well as in Arunachal Pradesh, Uttarakhand and Sikkim.
As the first phase of the disengagement is nearing completion, Government sources said the two sides are set to hold a fourth round of Corps Commander-level dialogue by early next week to finalise modalities for de-induction of troops amassed by both sides in their rear bases along the LAC, the de-facto border between the two countries.
Both sides have completed creation of a buffer zone of three kilometres in the three friction points of Galwan valley, Gogra and Hot Springs as part of a temporary measure, they said, adding there has been thinning out of troops from Finger 4 area in Pangong Tso as well.
The disengagement of troops from the friction points formally kicked off on Monday following eight weeks of eyeball-to-eyeball confrontation between the two armies at multiple locations in Eastern Ladakh.
The Indian and Chinese armies were locked in a bitter standoff in multiple locations in eastern Ladakh for the last eight weeks. The tension escalated manifold after a violent clash in Galwan valley in which 20 Indian Army personnel were martyred.
Both sides have held several rounds of diplomatic and military talks in the last few weeks to ease tension in the region.
Meanwhile, Rajnath Singh today held a telephonic conversation with his US counterpart Mark T Esper during which India’s border row with China in eastern Ladakh and the overall security scenario in the region figured prominently, people familiar with the development said.
Singh and Esper also deliberated on ways to further boost bilateral defence and security cooperation, they said, adding the telephonic conversation took place at the request of the US side.
China’s aggressive posturing along the Line of Actual Control in eastern Ladakh was discussed, and Singh apprised the US defence secretary about India’s position on the row, they said.
“The two ministers have been in regular touch with each other. They have spoken several times on bilateral defence cooperation and issues of mutual interest. Today’s conversation was in continuation of this exchange,” said a source.
Meanwhile, India and China today held a fresh round of diplomatic talks on the border row in eastern Ladakh and reaffirmed to ensure “complete disengagement” of the troops in the region for “full restoration” of peace and tranquility along Line of Actual Control.
The Ministry of External Affairs said the talks were held under the framework of Working Mechanism for Consultation & Coordination on India-China Border Affairs (WMCC).
It said the two sides reaffirmed to ensure complete disengagement of the troops along the LAC for “full restoration” of peace and tranquility in the border areas in accordance with bilateral agreements and protocols.
“They also agreed that for the overall development of bilateral relations it was essential to maintain enduring peace and tranquillity in the border areas,” the MEA said in a statement.
The Indian delegation at the online talks was led by the Joint Secretary (East Asia) in the Ministry of External Affairs while the Chinese side was headed by the Director General of the Boundary and Oceanic Department in China’s foreign ministry.
“They reviewed the situation in the India-China border areas including the progress made in ongoing disengagement process along the LAC in the Western Sector,” the MEA said.
It said both sides agreed that it was necessary to sincerely implement the understandings reached between Senior Commanders.(PTI)