E-Paper
Home Latest News India backs peace deal which will not leave space for terrorists in... 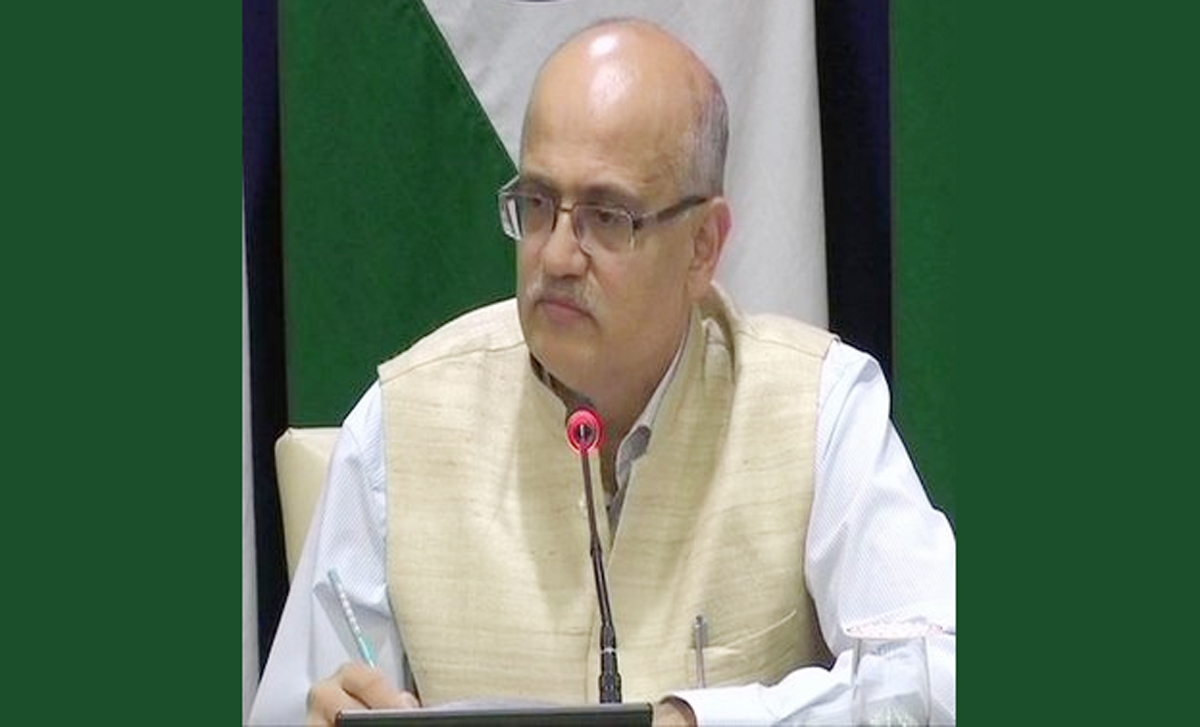 NEW DELHI: As the US and the Taliban close in on a deal, India on Monday said it has always supported a peace settlement in Afghanistan which will ensure stability and not leave ungoverned spaces for terrorists or their proxies to take advantage of.

Foreign Secretary Vijay Gokhale, while briefing the media on Prime Minister Narendra Modi’s visit to Russia this week, said that both India and Russia believe that whatever the outcome of the discussions between the US and the Taliban is, they hope to see a stable political situation.

India and Russia want to see a situation in Afghanistan where there is political order and where the peace agreement or the post-agreement process will hold.

“By and large, we have been on the same page with Russia on the issue. We are in touch with each other,” he said. (AGENCIES)