E-Paper
Home International Increasing Covid cases in India not a testing phenomenon: WHO 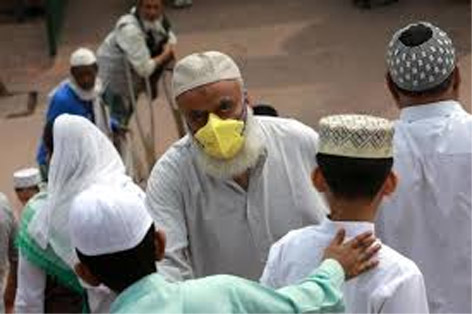 GENEVA, June 23: India, along with some other countries, has increased testing for Covid-19 but the increase in the number of cases is “not a testing phenomenon”, said the World Health Organization.
“Certainly countries like India are testing more. But we do not believe this is a testing phenomenon,” said Dr Michael Ryan, Executive Director, WHO Health Emergency Programme, during regular Covid-19 press briefing here on Monday, in reply to a question on the increasing number of cases globally.

He said that the numbers are increasing because the epidemic is developing in a number of populous countries at the same time and across the whole world. “From that perspective, a large number of countries are contributing to that overall increase. Some of that increase may be attributed to increased testing. Countries are testing more.Hospital admissions are also rising in a number of countries, deaths are also rising. They are not due to increased testing per se,” he added.

A record 183,000 new cases were reported to WHO on Sunday taking the tally of Covid-19 cases past 8.8 million and more than 465,000 people have lost their lives, noted WHO DG, Dr Tedros Adhanom Ghebreyesus in his opening remarks. “Some countries are continuing to see a rapid increase in cases and deaths. Some countries that have successfully suppressed transmission are now seeing an upswing in cases as they reopen their societies and economies,” he said.