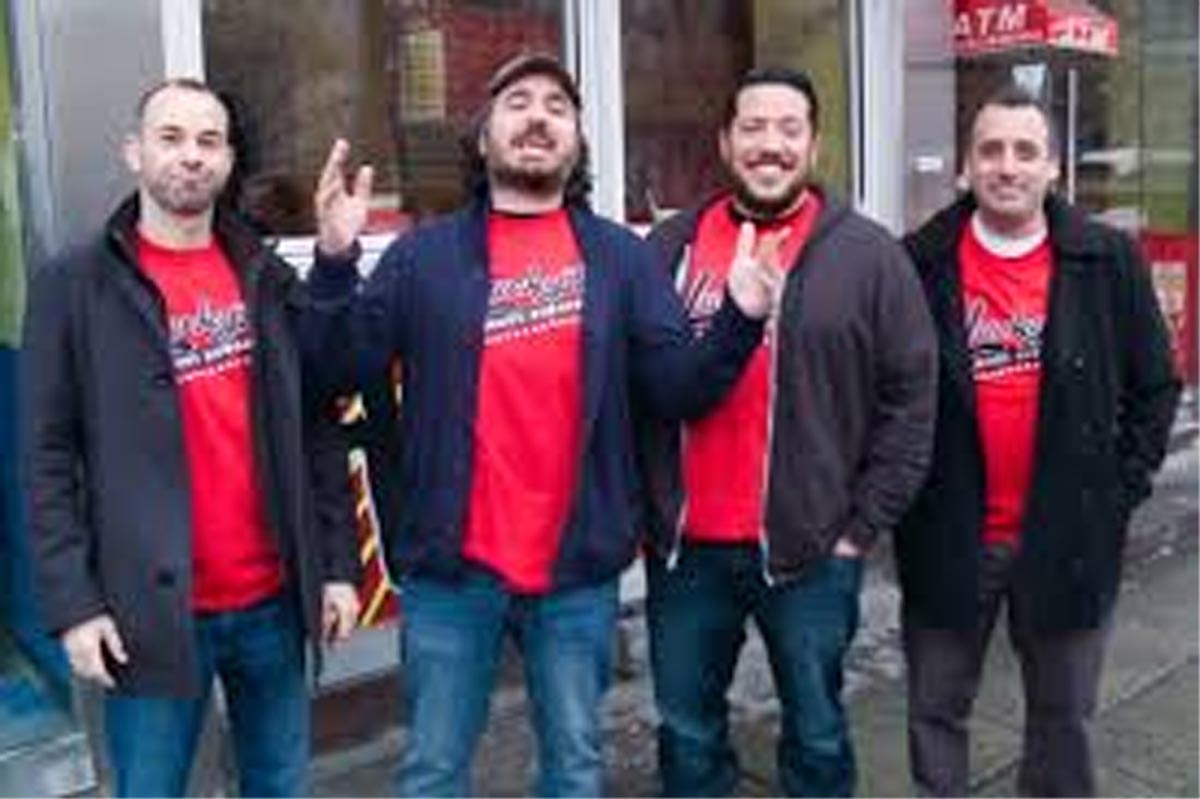 The hidden camera reality series has been picked up by WarnerMedia’s truTV for another installment, reported Deadline.

The renewal of the series, featuring James ‘Murr’ Murray, Brian ‘Q’ Quinn, Joe Gatto and Sal Vulcano, will be on the network by 2020.

The series, created and executive produced by its stars, collectively known as the comedy troupe The Tenderloins, secured a 26-episode order for the next season.

The cast recently shot its landmark 200th episode, which is scheduled to premiere early next year.

The announcement was made at San Diego Comic-Con 2019 fan event during a special live-streamed Q&A session. (PTI)