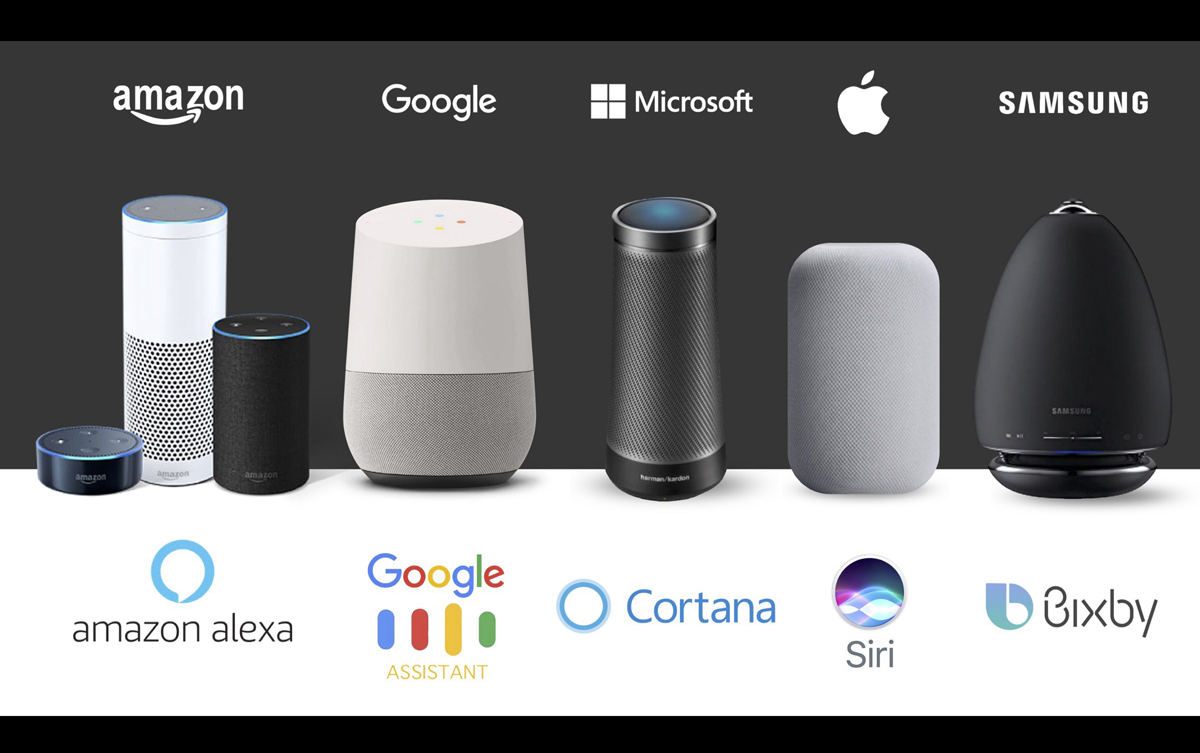 Setu Gandral
With women being a sizeable consumer set, a women’s perspective is essential to innovation, creativity and relevance to businesses, products and services of the future.
There have been umpteen cases where it has been proven that having a more diverse (not just women’s) perspective makes a product or service more useful and less prone to adverse unintentional usage or perpetuating long set biases. We all have heard of ridiculous instances, where a radical product/ service was designed and sold in the market only to realize, the complete disregard of almost 50% of the target set (think the size of mobile devices or the 1st designed airbags which were tested only with male dummies or the initial versions of Health app on Apple devices with no period tracking).
An interesting case in this respect, is that of voice assistants, be it Siri, Alexa, Google or others, all these voice assistants came with default female voice (now we have preferences to change it); somehow inadvertently these companies were propagating the long-held beliefs that subservience comes naturally to women, thereby reinforcing toxic gender biases. When this issue gained traction, companies defended their stance saying that women voices are more sympathetic and even easier to work with technically. True, but equally true is the fact that there were little, to no women making these decisions in these boardrooms, when these products were being conceptualized, use cases defined and tested. A refreshing alternative was provided by Julia Carpenter and her team in 2019, when they launched Q, the world’s first gender neutral voice assistant.
The value of “Lived Experiences”
There is no teacher better than experience and if it is one which a person has lived day-in, day-out, no amount of research or analytics can provide those insights unless diverse group of people are part of our teams and are voicing their opinions when critical decisions regarding new products or services are being made. It is much more than being just a victim but being a change agent having closely encountered these scenarios.
Being a woman in India we all have been in unfortunate situations where we felt helpless regarding our safety. The situation may not be murky everywhere but we all have experienced some part of it. I remember one such incident, it was during initial days of my 1st job in 2010, my office was in Mahipalpur, a weird place considering my daily commute from Gurugram as it lies just on the border of 2 states. I was not able to use the public buses easily without either getting crushed in the maddening rush or being worried about being groped or my things being stolen so I thought of trying some alternatives. I heard about the local taxis plying who pick up 4–5 folks, mostly office going on the way. Day 1 was fine but the 2nd day itself, the taxi guy started acting smart, talking nonsense. He didn’t pick up any other people on the way even though the taxi was completely empty. I had all the worst outcomes imagined but I gathered my senses and started making some fake calls, was too scared to make any real ones. Luckily, I was safe but the whole situation made me break a cold sweat. The statistics on rape and harassment in India are harrowing and even in 2020, no woman can always feel totally safe.
Perhaps due to a similar experience, Manisha Mohan, a graduate from MIT media lab, invented a sticker which can detect, communicate and prevent sexual assault. The contraption is called as “Intrepid” which one sticks to their inner wear (so it is totally undetectable on the outside) and connects to their phone via Bluetooth. On detecting any active form of forceful removal of victim’s clothing, it can detect and send signal to the mobile, which starts ringing loudly as well as alert the emergency contacts on the device in 20 sec. While there have been notable inventions around this topic, “Intrepid” stands out as it does not require any action from the victim who may be incapacitated. Now this kind of thorough design thinking requires someone who can imagine this nightmare.
Another example in this category of innovations, also a TIME’s 25 best inventions of 2017, is Willow, first all-in-one, hands-free breast pump that fits in a bra, minimizing the interruption that pumping causes. It is quiet and discreet, allowing Moms to multitask while pumping. It suffices to say that there have not been any major disruptions in this industry and it took the vision of founder, Naomi Kelman to have this product in the market. The idea behind this product was to support women in their motherhood journey.
Closer home, we have the case of Arunachalam Muruganantham’s who tried to recreate a woman’s experience during mensuration days, in designing of menstrual pads, but something was amiss. He developed a patented, low cost napkin machine but this wouldn’t have ever been possible without the insights he got from the female medical students.
While the examples shared above explicitly state how a woman’s perspective was important in fine tuning of these products, it goes without saying that it is not about a specific gender or even a gender specific product but about how much we can diversify our working groups, so we can create more inclusive, innovative and useful products, services and businesses that work for everyone. The potential for changes is endless and we have just started. 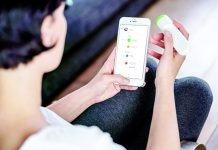 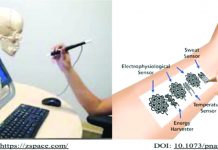 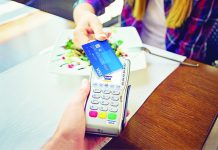 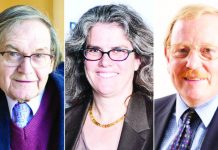 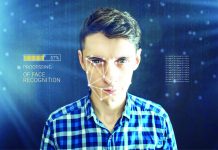 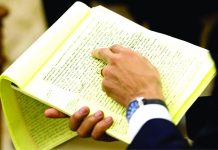 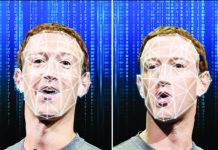 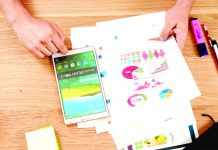 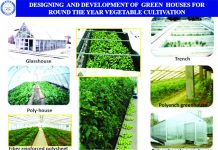