E-Paper
Home Social Trends I’m by your side: Arjun Kapoor to Janhvi ahead of ‘Dhadak’ 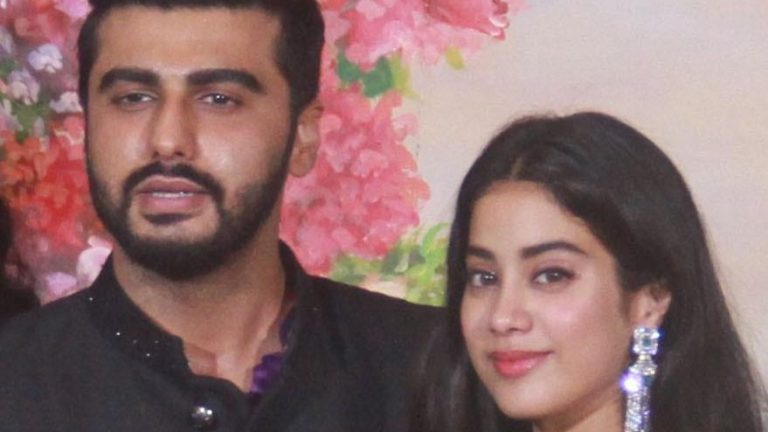 MUMBAI: Arjun Kapoor wished his half-sister Janhvi Kapoor ahead of the trailer launch of her Bollywood debut “Dhadak”, saying she will always find him by her side in her new journey.
The 32-year-old actor posted a heartwarming Instagram message for the debutante, who will be seen sharing screen space with Ishaan Khatter in the film.
As elder brother and actor senior to Janhvi, Arjun also gave a piece of advice to the newcomer starting out in the film industry.
“Tomorrow you will be part of the audience forever @janhvikapoor cause your trailer comes out… Firstly, sorry I’m not there in Mumbai but I’m by your side, don’t worry. I just wanted you to know this profession is amazing if you work hard, be honest, learn to take the accolades with the brickbats, respect opinions, yet follow your own path and instinct.
“It’s not gonna be easy but I know your are ready for all the madness that will ensue. All the best for #dhadak! I’m certain my friends @shashankkhaitan and @karanjohar have presented you and @ishaan95 as the modern Romeo and Juliet with elan!” he wrote alongside his photograph with her, Khushi, Anshula and father Boney Kapoor.
To this Janhvi replied, saying, “I’ll make you’ll proud I promise.”
Directed by Shashank Khaitan, the movie is the official Hindi adaptation of Marathi blockbuster “Sairat”.
Karan Johar’s Dharma Productions and Zee Studios are producing the film, which releases on July 20. (AGENCIES) 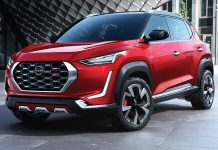 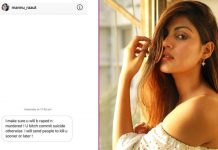 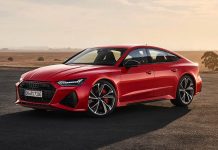 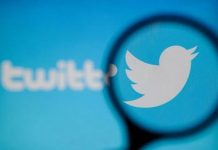 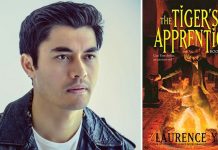 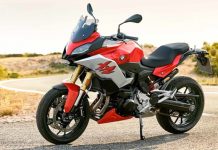 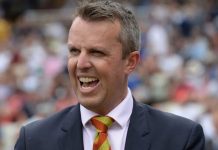