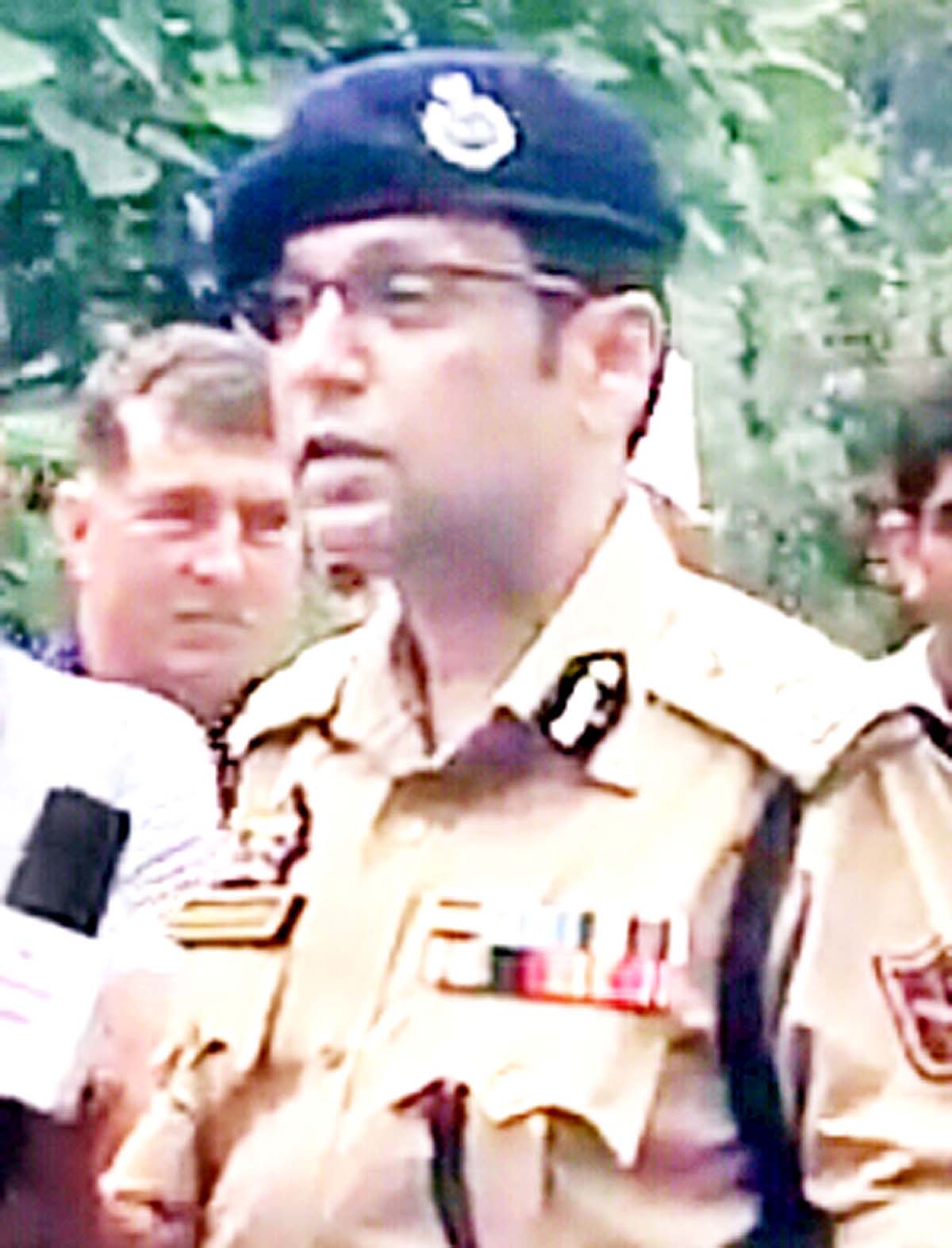 Excelsior Correspondent
REASI, Aug 12: The Inspector General of Police, Jammu Zone, Mukesh Singh, accompanied by SSP Reasi Rashmi Wazir, paid a visit to Reasi Mahore and Chassana areas and reviewed law and order in the district.
He held a detailed meeting on law and order front with the officers/officials performing duties there, which was followed by interaction with the general public at Sungri and Chassana.
While interacting with the general public at Sungri and Chassana, IGP Mukesh Singh said that he chose to visit these far-flung areas of Reasi to personally greet the people on the auspicious occasion of “Eid-Ul-Azah”. He also appreciated the people of district Reasi for maintaining peace and harmony.
SSP Reasi, Rashmi Wazir briefed the IGP about law and order situation of the whole district. The IGP lauded the forces on the ground and briefed them on security and law and order front in view of forthcoming Independence Day.
The officers present on the occasion, included Shivkumar Singh Chouhan, Addl SP Reasi; Inspr Ashwani Sharma, SI Ali Imran and others.