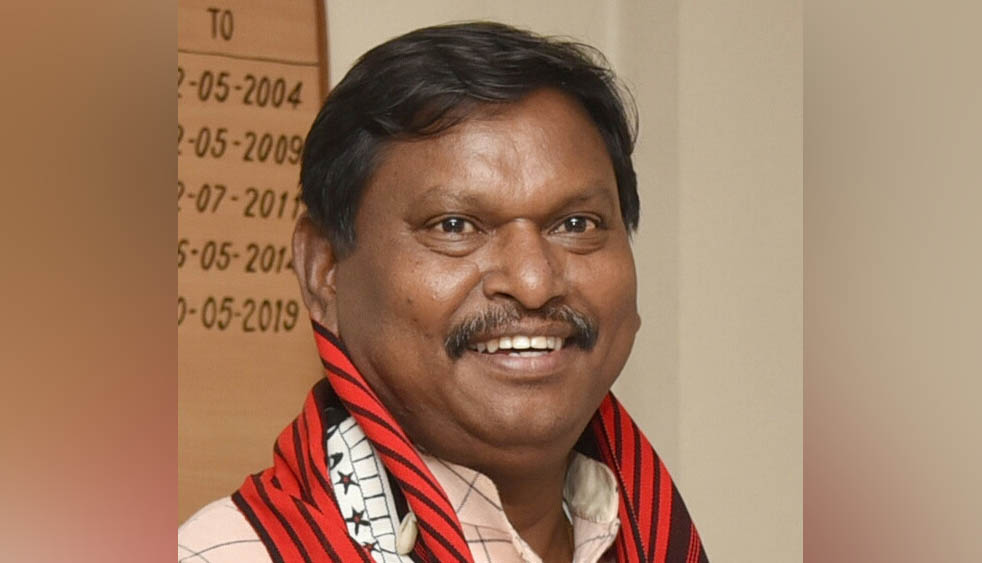 New Delhi, October 6: Hitting out at Congress’ Bharat Jodo Yatra, Union Tribal Affairs Minister Arjun Munda on Thursday said the opposition party wants to gain political mileage in the name of strengthening the country.
Questioning the intention of the Congress, the BJP leader said that “Article 370 would have been revoked from Jammu and Kashmir during its many decades of the rule if the Congress had the true intention to strengthen the country.”
Munda said, “The character of Congress has been well assessed by the people. People have started rejecting Congress in a way and have rejected it. If they really wanted ‘Bharat Jodo’, then why did not they abrogate Article 370 from Jammu and Kashmir? They ruled the country for so many years.”
The Union Minister said the true “Bharat Jodo” is being done by the National Democratic Alliance (NDA) and Prime Minister Narendra Modi. He said the BJP government is working towards the holistic development of the country.
“This kind of Yatra called ‘Bharat Jodo’ is being taken out to reap political gains. It is not happening for the sake of the people or to strengthen the country. If Congress wanted to strengthen the country, it would have revoked Article 370 from Jammu and Kashmir,” added Munda.
Congress interim president Sonia Gandhi on Thursday morning joined the party’s ‘Bharat Jodo Yatra’ in Mandya in Karnataka.
Sonia Gandhi who had arrived in Mysuru on Monday afternoon arrived at the starting point of the padyatra, which resumed today on its after a two-day break for Dussehra. The Yatra entered its Karnataka leg on September 30.
Congress MP Jairam Ramesh said that the response the party received from the BJP-ruled Karnataka shows that the countdown to the downfall of the BJP in the next election has begun.
Karnataka Congress chief DK Shivakumar seconded Ramesh and said that BJP’s countdown has started. (Agencies)