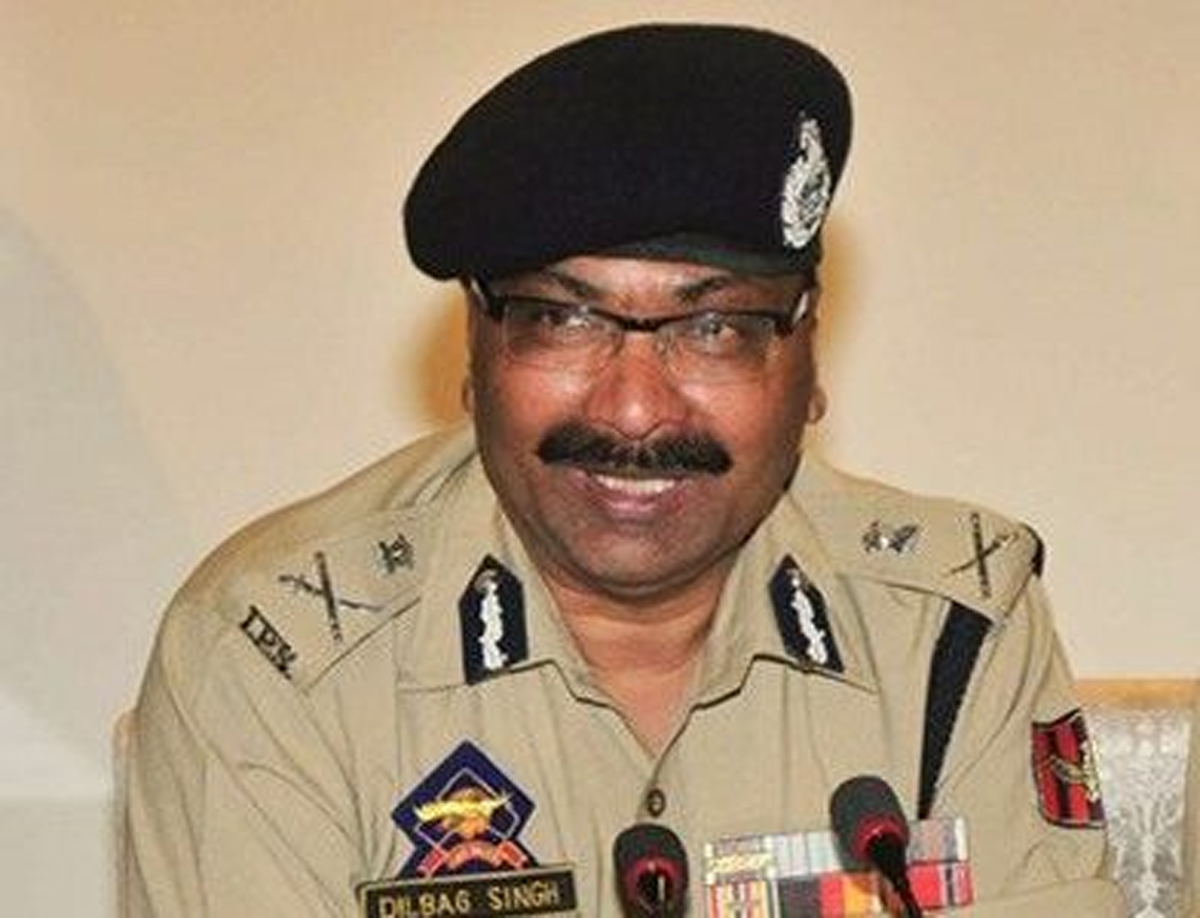 SRINAGAR, July 25: The Improvised Explosive Device (IED) dropped using a drone along the Indo-Pak border on July 23 was meant for triggering at a crowded market in Jammu region, and it shows that Pakistan is maintaining its supply lines to various terror groups despite the February ceasefire agreement, Jammu and Kashmir Police chief Dilbag Singh said today.
Singh, a 1987-batch IPS officer, said terror groups such as Lashkar-e-Toiba (LeT) and Jaish-e-Mohammed (JeM) have been running short of arms and ammunition after the police and other security agencies managed to choke it by arresting many of their modules of Over Ground Workers (OGWs).
“We see that some of the state actors in Pakistan have adopted the use of drones for dropping arms, ammunition and even cash to cater to the demands of terror groups since September last year,” he said here.
The police managed to shoot down a hexa-copter that had come from Pakistan in Kanachak area of Jammu region along the International Border on July 23.
It carried an IED, weighing five kg, that was almost ready to be used and the intelligence suggested that the Jaish-e-Mohammed terror group wanted to trigger it in a crowded place in Jammu for inflicting maximum casualties, he said.
The police chief said that despite the ceasefire agreement along the Line of Control and the International Border since February this year, some “state actors” have been helping Pakistan-based terror groups operating in Jammu and Kashmir, by trying to maintain their supply chain of arms, ammunition and cash.
The police chief said there was a difference of single digit in the flight controller serial numbers of the drone shot down on July 23 and another brought down a year ago in Kathua’s Hiranagar sector in Jammu region.
Some parts of the assembled unmanned aerial vehicle brought down last week were from China and Taiwan.
He said since drones have added a new dimension to the security threats from terror groups, more efforts are required to ensure this new and emerging threat is neutralised effectively.
The police chief had earlier said that the signatures of explosive material used in the June 27 bombing of an Indian Air Force station clearly indicated involvement of the ordnance factory of Pakistan in fabricating it.
“Drones have come recently, say in September last year. First, it came as a big surprise, but we were able to gear up our resources to counter that threat. I am happy to report that in cases of use of drones carrying weapons and narcotics and other explosives… Our security grid, intelligence grid of police and security agencies were very effective in taking countermeasures,” the Director General of Police (DGP) said.
With the shooting down of another drone, the security agencies have been able to intercept around 33 sorties out of roughly 41 sorties which were made so far, the police chief said. (PTI)