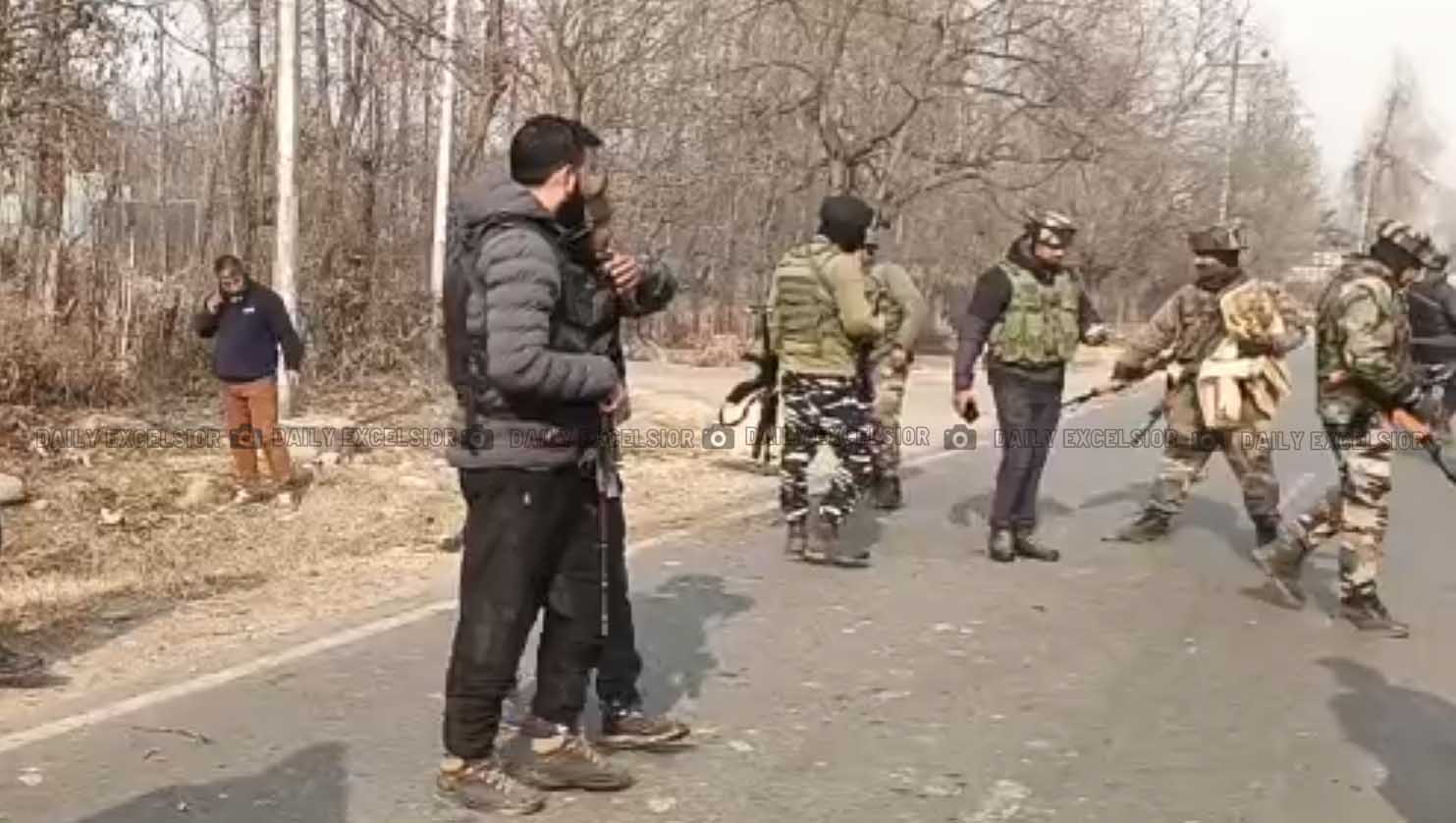 SRINAGAR, Dec 6: Security forces on Tuesday detected and defused an improvised explosive device (IED) in Jammu and Kashmir’s Shopian district, officials said.
The suspected IED was found by the security forces in Shirmal area of Shopian, they said
Soon after the detection, the area was cordoned and the bomb disposal squad was called and it later destroyed the IED safely in a controlled explosion, a security official said.
This was the second IED detected and later defused in Shopian district in the last fortnight.
On November 25 evening an IED was found by a joint force of Police and Army’s 44 RR at Imamsahab Shopian which was planted in a cooker. The IED was later defused. (AGENCIES)