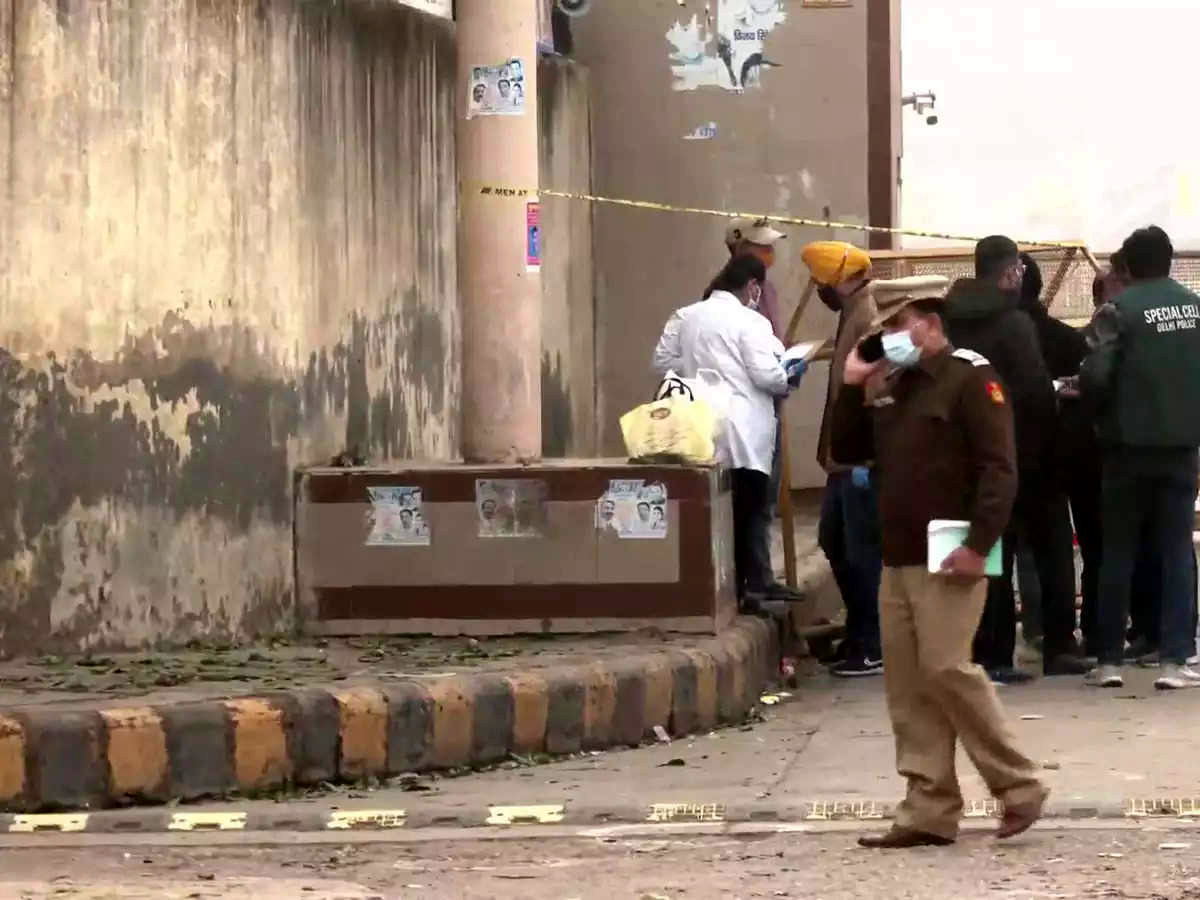 New Delhi: A bag containing an improvised explosive device (IED) was found by the police in a house in the Old Seemapuri area in the northeastern part of Delhi on Thursday, a senior officer said.
According to the official, the NSG has confirmed the item in the bag to be IED.
A call about a suspicious item detected in a building in Seemapuri was received around and special cell teams were rushed to the spot. A fire tender, NSG officials and the Forensic Science Laboratory team also reached the spot.
The bag containing IED was picked up by the NSG bomb disposal squad from the second floor of the building. It will be defused at a safe location, official sources said.
The area has been cordoned off and senior police officials have reached the spot. A local said, “Those living in the area where the explosive has been found have been vacated. Police told us that they have come to know about tenants living in that house who are now absconding.” In January, an IED stuffed with RDX and ammonium nitrate was found inside an unattended bag at the Ghazipur flower market here but it was later defused.
The incident had happened ahead of Republic Day celebrations on January 26 for which the security apparatus in the National Capital was already on high alert. (Agencies)