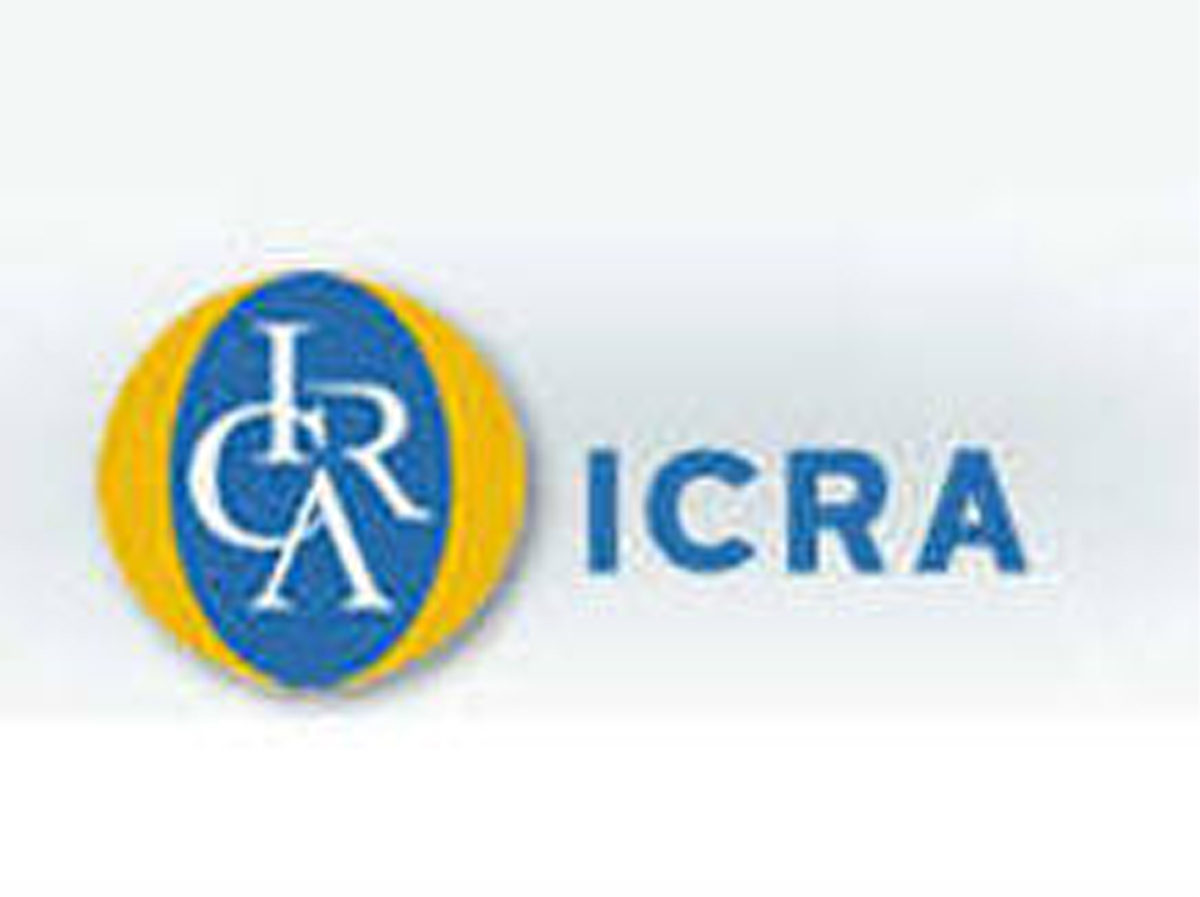 NEW DELHI, July 2: Shares of rating agency Icra tumbled over 6 per cent Tuesday after the company decided to send its managing director and chief executive Naresh Takkar on forced leave, pending an enquiry into the “concerns” raised by capital markets watchdog Sebi.

The agency has appointed chief financial officer Vipul Agarwal as the interim CEO who will be reporting to the board, according to a company filing on Monday.

Action against Takkar has been taken “pending enquiry into the concerns raised in an anonymous representation, that was forwarded to the company by the Securities and Exchange Board of India”, said the agency.

Though the agency did not share the exact reasons for the unprecedented step, which is a first in the industry, it can be noted that the move comes at a time when rating agencies are under a cloud following the IL&FS debacle. (PTI)