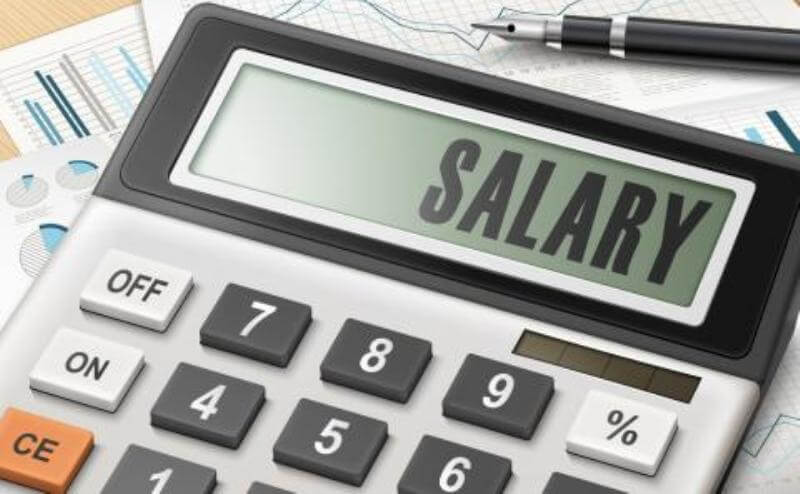 No money received since UT formation

Srinagar Jan 18: The employees working for the implementation of Integrated Child Development Scheme across Jammu and Kashmir have not received their honorariums after the formation of Union Territory as the administration has frozen the accounts of the department.
As per the officials of the department, their accounts were frozen after the formation of Union Territory and that caused a delay in the release of the honorarium. Not only are the honorariums of workers withheld, salaries of employees including the Mission Director are also pending.
“After the formation of UT all the accounts were frozen. Today we have no money available with us. The money usually comes from the center and reaches to administrative department. No money has come yet. Whatever was available with us has been released,” an official said.
Amid all this, he said, the implementation of various welfare schemes have taken a hit. “We have only been able to make 7% expenditure since August. The department is passing through a worst phase,” he said, adding the department has exhausted all the money that was available with it.
While the honorariums of some of the employees were paid against the available funds in the department, others could not receive the money due to unavailability of concerned administrators or grass roots public representative (Sarpanchs or Councilors). The Government last year linked the salaries of the workers with these representatives and made it mandatory for workers to get their approval. The move faced resentment from the workers but continued to be in place.
Although the Government was successful in silencing the workers, it faced another challenge. The Rural Development Department could not notify 247 Sarpanches and 288 Panchs as the Panchayats they represent has less than two third majority of its total elected members which means nearly 45 percent Panchayats in Kashmir are vacant. Workers performing their duties in the vacant Panchayats faced difficulty in getting the required approval.
To solve the problem, the department replaced the representatives with the administrators at these places. Even that did not help in some places. For example the workers working with the Sopore project of the department are suffering in absence of the concerned authorities. “Our salary is withheld since March 2019 as the Sarpanch was not available. The administrator which was placed on his behalf by the department was transferred. We are suffering immensely due to non-availability of the concerned administrator or concerned counsellor,” Nazima, a worker from Sopore said.
Another worker, Saboora said that the delay in honorariums is taking a toll on their families. “Our honorariums are pending since February 2019. We are facing extreme hardships in running our homes. We have to borrow money to run our homes. Despite working hard the Government is not paying us,” she told Excelsior.
Shabnam Kambli, Director Social Welfare said they are working on it and funds will be released soon. “We have taken up the cases with the Government and things are being solved. Some formalities were pending and we are doing it and will be cleared in a few days,” she said.
Asked about the places where administrators or grass roots representative are missing. “We have taken the issue with the local administration and working towards its solution. More than 90 percent is complete. Issues of all the areas have been solved to a large extent. Now we are only facing the problems in few places. We will solve it very soon,” she said.