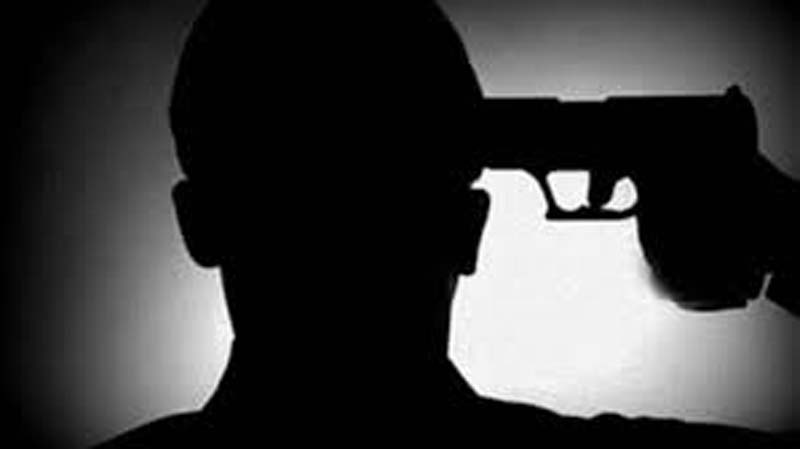 Excelsior Correspondent
UDHAMPUR, Jan 18: An Army Jawan committed suicide by shooting himself with his service rifle in a camp at Chinar, under the jurisdiction of Rehambal Police Station, Udhampur.
The deceased Army Jawan of 112 Territorial Army, was identified as Sepoy Prince Kumar (25), resident of Hoshiarpur, Punjab. He was on guard duty when he shot himself with his Insas Service Rifle. He was immediately shifted to Army Hospital Udhampur where doctors declared him as brought dead.
Cause of provocation behind the suicide could not be ascertained while police has initiated inquest proceedings under Section 174 CrPC for further investigation.
It may be recalled that only a few days back, a CISF jawan had gunned down his two colleagues and then also shot himself dead with his service rifle at Sui camp, under the jurisdiction of Udhampur Police Station.