NEW DELHI, Sept 11: Government is serious to ensure that IAS Officers’ initiative is not deterred on any  account.
This was stated here today by Union Minister of State (Independent Charge) for Development of North Eastern Region (DoNER), MoS PMO, Personnel, Public Grievances, Pensions, Atomic Energy and Space, Dr Jitendra Singh when a delegation of Central IAS Officers’ Association, led by its Honorary Secretary Sanjay Bhoosreddy, met him and urged him to ensure that honest and sincere officers are protected for taking ‘bona-fide’ decisions in public interest and that they do not feel deterred or shy in their initiative to take administrative decisions.
Suggesting to revisit the laws including the Prevention of Corruption Act, 1988 and the Criminal Procedure Code, 1973, the delegation sought protection for both the working as well as retired officers. They also sought appropriate legal assistance for fighting court cases.
While assuring the officers that Government is seriously keen to make sure that IAS Officers’ initiative is not deterred on any count, Dr Jitendra Singh said, the Prevention of Corruption (Amendment) Bill, 2013 pending in Parliament also takes care of many of these aspects. He said, for example, the provision to prosecute an officer, which was earlier available only at the level of Joint Secretary and above, is now sought to be made applicable in case of officers at every level.
In case of IAS officers working in the States, Dr Jitendra Singh disclosed that recently the government has revised the guidelines according to which, in case of any IAS officer being placed under suspension by a State Government, the Department of Personnel & Training (DoPT), Government of India will have to be intimated within 24 hours. Likewise, the charges framed against the officer will also have to be intimated to DoPT within a period of 45 days.
The delegation also handed over a memorandum to Dr Jitendra Singh which sought to highlight some of the issues relating to officers who come on Central deputation resulting in difference in their pay scale, sometimes resulting in heavy financial loss. As a consequence to this, the memorandum sought to point out that many officers in the rank of Joint Secretary are sometimes reluctant to come on Central Deputation because of issues related to their pay scale.
Dr Jitendra Singh told the members of delegation that he had taken note of all their observations and would examine them in the best possible way.
Besides, Sanjay Bhoosreddy, other prominent office bearers of the Central IAS Officers’ Association included Amardeep Bhatia, Abhishek Singh and Ankur Garg. 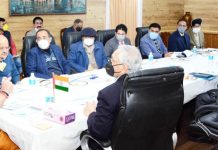 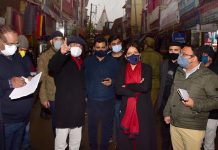 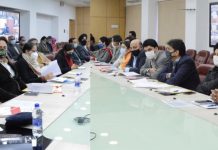 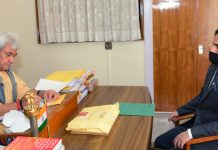 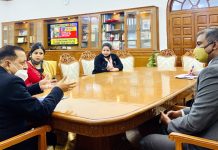 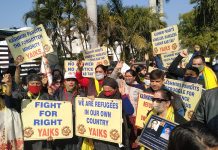 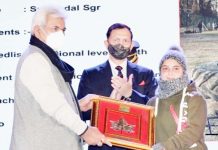 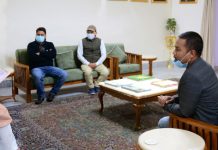 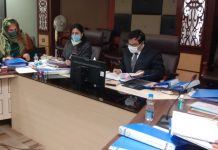 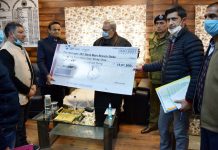 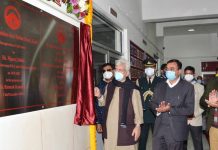 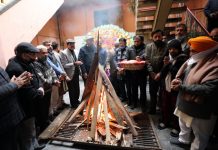