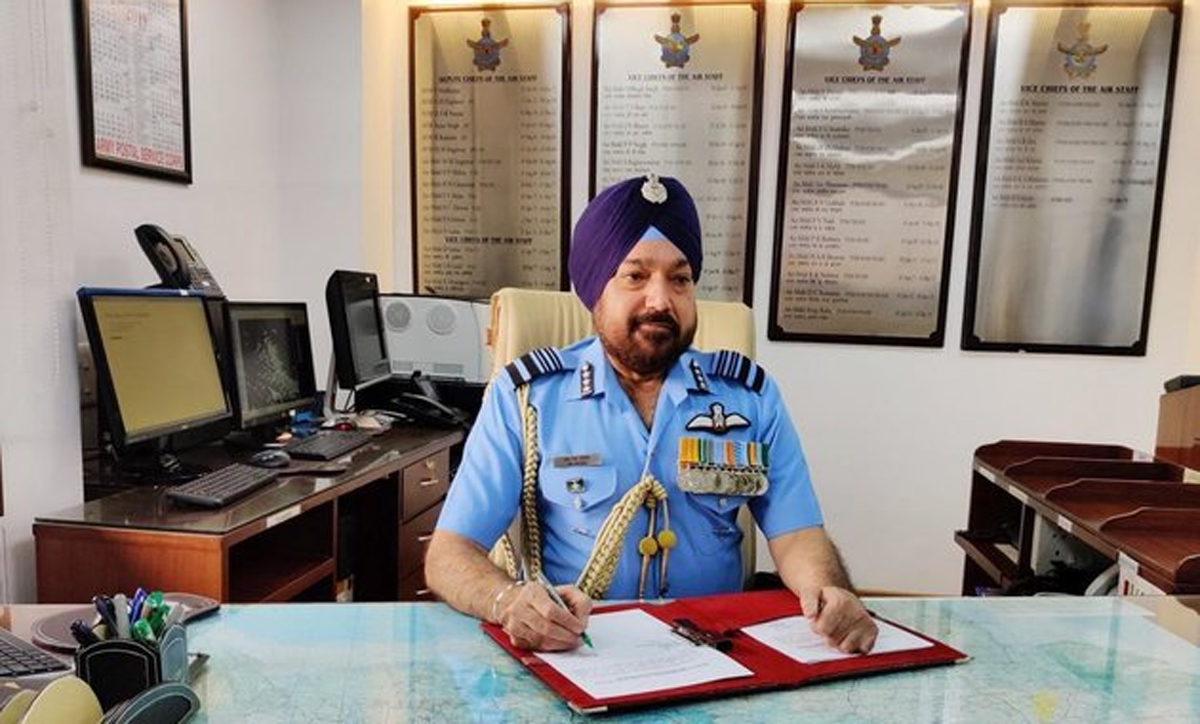 NEW DELHI, Aug 7:
Vice Chief of Air Staff Air Marshal Harjit Singh Arora today visited a number of airbases along the Line of Actual Control in eastern Ladakh and took stock of the IAF’s operational preparedness to deal with any eventualities in the region, officials said.
They said Air Marshal Singh visited the strategically crucial air base in Daulat Beg Oldie, known as one of the world’s highest airstrip where the IAF has deployed a number of its key platforms in view of the tense border row with China. The airbase is situated at an altitude of 16,600 feet.
In his interaction with senior air warriors, the IAF Vice Chief asked them ensure a high state of combat readiness at all times, an IAF spokesperson said.
During the visit, Air Marshal Singh also flew Chinook chopper and a light combat helicopter, they said.
The IAF Vice Chief also held talks with Lt Gen Harinder Singh, the Commander of the Leh-based 14 Corps of the Indian Army. Lt Gen Singh has held five rounds of high-level military talks with Chinese army’s Major General Liu Lin, the commander of the South Xinjiang military region, in an attempt to resolve the border row.
“Besides reviewing the operational preparedness at these bases, the Vice Chief of Air Staff interacted with air warriors of the combat units currently operating at these locations. He was briefed about the operational readiness of IAF assets deployed in the area,” the spokesperson said.(PTI)