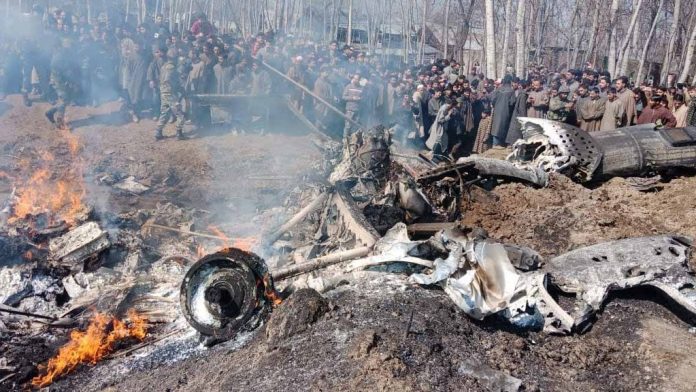 NEW DELHI: The Mi-17 IAF helicopter that crashed in Budgam in Jammu and Kashmir on February 27, the day Indian and Pakistani air forces were engaged in a fierce dogfight, was hit by an Indian missile, according to a high-level probe that found at least four officers guilty.

Six military personnel and a civilian were killed in the incident.

At least four officers, including a group captain, were held responsible for the crash of the chopper in the friendly fire and are set to face severe punishment, military sources said on Friday.

There is no immediate comment from the Indian Air Force on the findings of the probe. (AGENCIES)