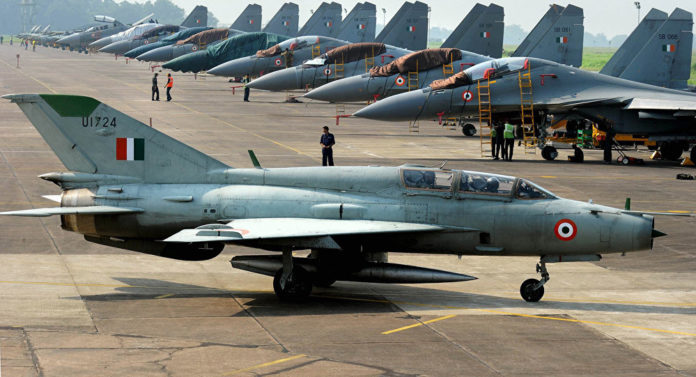 NEW DELHI, Sep 6: Air Force Chief B S Dhanoa has emphasised on the need to maintain a very high level of operational preparedness to ensure ground defence of air bases against the backdrop of the existing security scenario, the Air Force said in a statement on Friday.

“The CAS (Chief of Air Staff) emphasised on the need to maintain a very high level of operational orientation and preparedness. He reiterated the need for development and upkeep of operational infrastructure and continuous orientation of human resources, so as to absorb induction of new technologies for a smooth transition of the IAF into a potent aerospace power,” the Air Force said.

He exhorted the commanders to revise their operational plans and training in consonance with the lessons learnt during various exercises and recent operations.

“The CAS made a special mention to maintain very high level of vigil and preparedness to ensure ground defence of our air bases in the backdrop of the existing security scenario,” the statement said.

“He appreciated the rapid response and professionalism of the Command in the successful surgical operations,” it added.

Dhanoa also appreciated the aerospace safety record of the WAC and urged the commanders to continue their efforts towards a safe operational environment, the statement said.

During the conference, the reviews and discussions were focused on critical analysis of our operational preparedness and training, including measures to enhance high serviceability of our combat assets. (PTI) 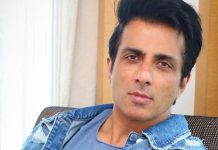 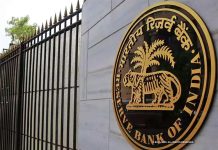 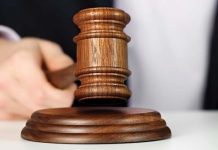 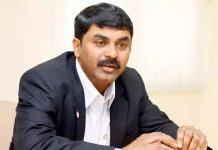