E-Paper
Home Social Trends I was not sure about playing a negative character: Esha Gupta

NEW DELHI: Esha Gupta is playing a negative character in her upcoming thriller “Rustom,” but the actress says she was initially skeptical about saying yes to the role.

The 30-year-old actress, who was last seen in 2014 comedy “Humshakals,” said she was doing a movie after a long gap and consulted “Rustom” lead star Akshay Kumar before saying coming on board for the movie.

Akshay plays the lead character of navy officer Rustom Pavri in the movie.

“Initially, I wasn’t sure about playing a negative character. I was coming back on screen after a while and I was confused if this will be the right choice. That was the time I asked Akshay sir, ‘Should I or should I not?’.

“Priyanka did ‘Aitraaz’, Aishwarya did ‘Khakee’ and people really appreciated their work. I hope audience will like it as it was something different and exciting for me,” Esha said during the film’s press conference here.

The film, based on the real life incident of Naval Officer KM Nanavati, is set in 1960s and the actress gives director Tinu Suresh Desai the credit for her look in the movie.

“Credit for my look goes to the director, the costume desginer and my styling team. Tinu sir had a clear picture of what he wanted my character to look like and stylist got it bang on right,” she said. 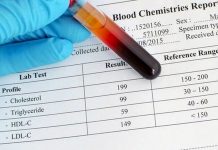 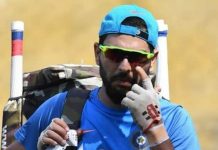 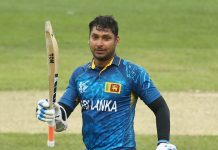 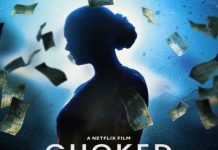 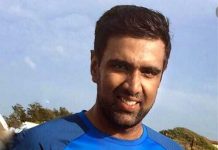 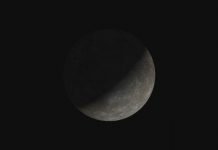