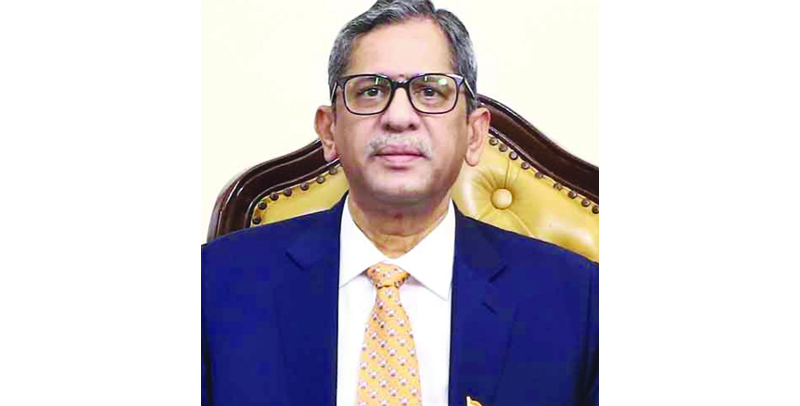 NEW DELHI, Aug 10:
Chief Justice of India (CJI) N V Ramana on Wednesday did not permit senior advocates to mention cases for urgent listing in the court presided over by him, saying “No question of allowing seniors to mention”.
There has been a practice of mentioning cases for urgent listing by lawyers, predominantly by designated senior advocates, in the first court headed by the CJI before it starts hearing listed matters of the day.
“I do not entertain seniors,” the CJI said the moment a senior advocate, standing in the queue, attempted to mention his case for urgent listing.
“Please ask your AoRs (advocate-on-record) to mention these tomorrow,” CJI Ramana, who was sitting on the bench with justices Krishna Murari and Hima Kohli, said.
Senior advocates including Kapil Sibal and A M Singhvi were not allowed by the bench to mention the cases.
“It is better to not allow seniors to mention. I want to end this senior business. Sorry, Mr Singhvi, I do not entertain seniors… Mr Sibal, it applies to you also. Please ask your AOR to mention,” the CJI said.
Few days ago, Justice Ramana had said that he had received requests from junior lawyers that seniors be not permitted to urge the bench to hear the cases urgently.
CJI Ramana, who took oath as head of the judiciary on April 24 last year, would be demitting office on August 26 after the conclusion of his over 16 months long tenure. (PTI)