E-Paper
Home Weekly specials bollywood-left “I think less about myself, more about scripts while choosing films” 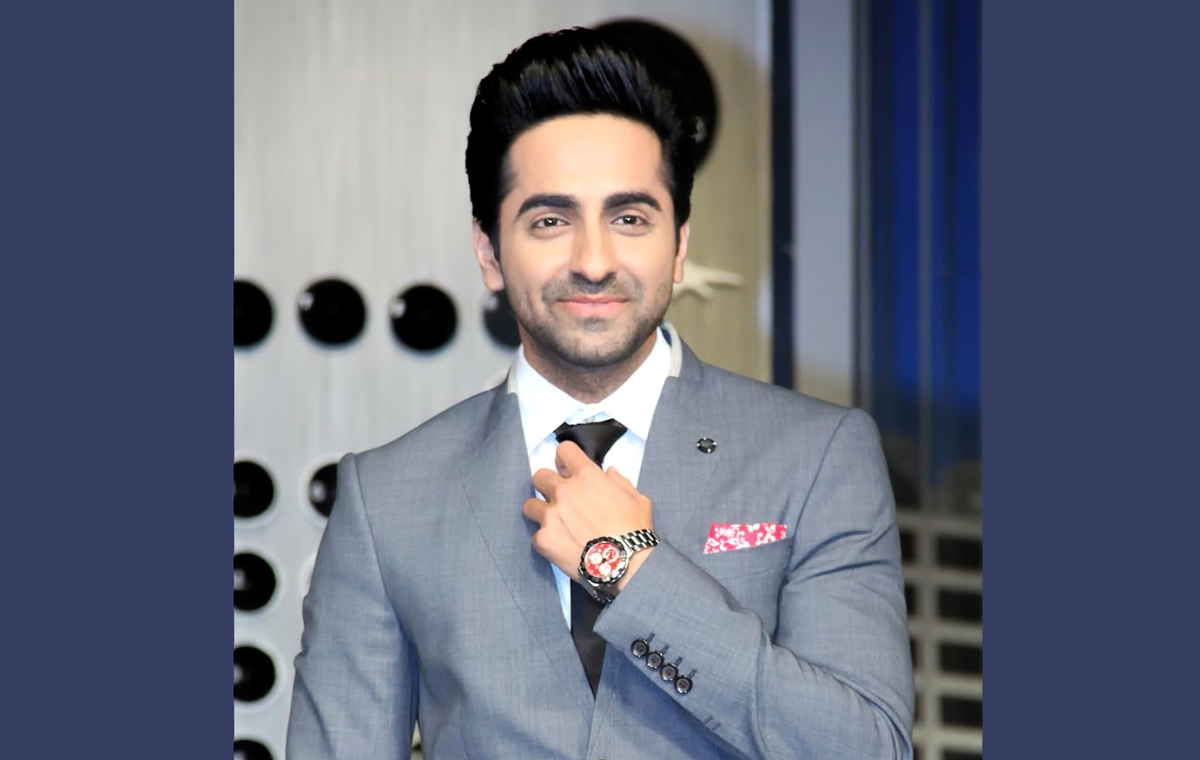 Actor Ayushmann Khurrana, who is reigning in Bollywood since last year, is back on big screens with Bala, which also stars Bhumi Pednekar and Yami Gautam in the lead roles. The protagonist of the critically acclaimed film that tells the story of a man prematurely balding, went candid in interviews.
Excerpts
Tell us your experience of going through the transformation for Bala.
I wanted to go bald for the film but I couldn’t because we had to show the different stages of baldness. So unfortunately I could not go for it so I had to go through serious prosthetics for two and a half hours which was quite tough. But the whole process for the character transformation was quite fun.
You and Yami started your respective Bollywood career together in 2012. Any change you notice in these seven years though your individual careers are now very well placed?
A lot of changes came. We grew mature in our thought processes. Also we look better now (smiles).
Bala in one way speaks about one’s limitations. Did you have complex in childhood for anything?
I had a stage-fright. My father was aware of my talent so he used to force me to sing and dance on every birthday party so that I could feel confident and lose the stage-fright.
Audience nowadays want to see real-life characters and not the larger-than-life ones. How do you see that change?
I think it is not just about small-town films or stories. I feel the whole thing is boiling down to entertainment. All kinds and genres of films are working right now. For example, War, Article 15, Bajirao Mastani- films of different genres- are becoming successful. The films nowadays should be entertaining and engaging.
You are doing films which are creating impact. How are you coming with the surprises?
Actually I get bored with things very quickly. This is my problem. I don’t get interested in a script as long as it is not getting me hooked. Bala is one of the best scripts I have ever read.
How do you assess yourself before signing a film?
I used to think less about myself and more about scripts before signing a film. All are dependent on scripts. Nothing will actually happen if scripts fail to work. But I had to approach the directors of Andhadhun and Article 15 and ask for the respective films. I will keep doing it in future as well (smiles).
Image credit: Maddock Films FB