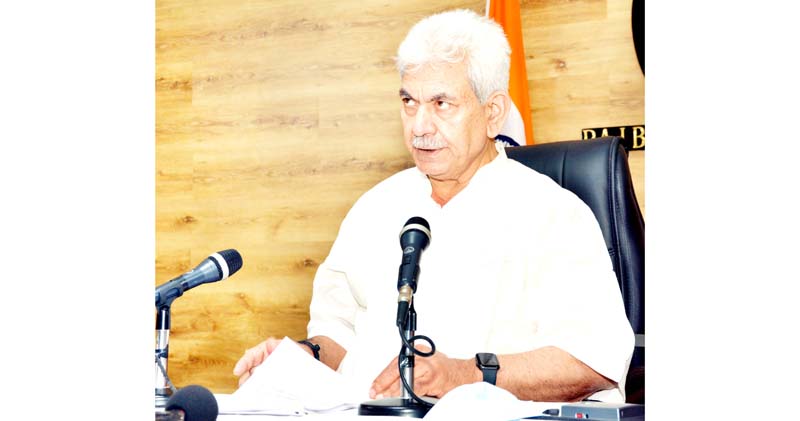 ‘Now both Jammu, Srinagar Sectts can function for 12 months’

50,000 youth to get help to become entrepreneurs

Excelsior Correspondent
JAMMU, June 20: Lieutenant Governor Manoj Sinha today said the Jammu and Kashmir administration has completely transitioned to e-Office putting an end to the practice of hundreds of years old ‘Durbar Move’, under which the Civil Secretariat and other ‘move offices’ function six months each in Srinagar and Jammu.